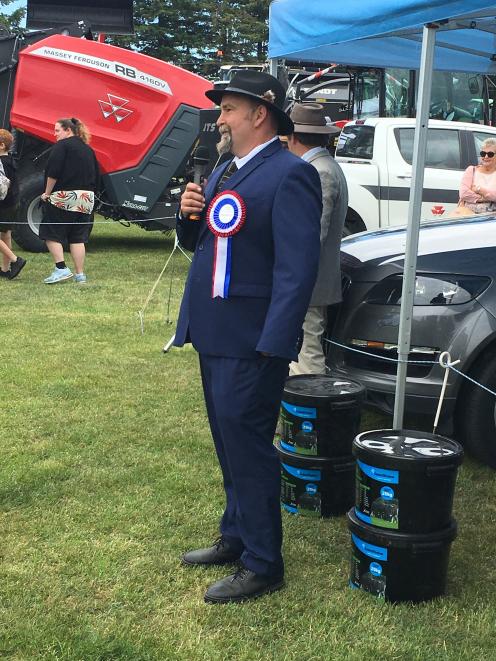 With other autumn and spring shows cancelled due to Covid-19 uncertainties, show president Richard Westaway said about 2700 paying adults passed through the gate.

With children under-16 years free and exhibitors, judges, stall holders, members and guests added to the mix, there was a crowd of more than 5000.

Entries were also strong across the board, with sheep and beef cattle entries up on last year.

"We were rapt. It’s about one-third bigger than last year. The show ran really well for the amount of people, so hopefully everybody went away happy."

After an uncertain lead up, Mr Westaway was just pleased the show went ahead without a hitch, as he followed in the steps of his great-grandfather, Frank Westaway, 100 years earlier. 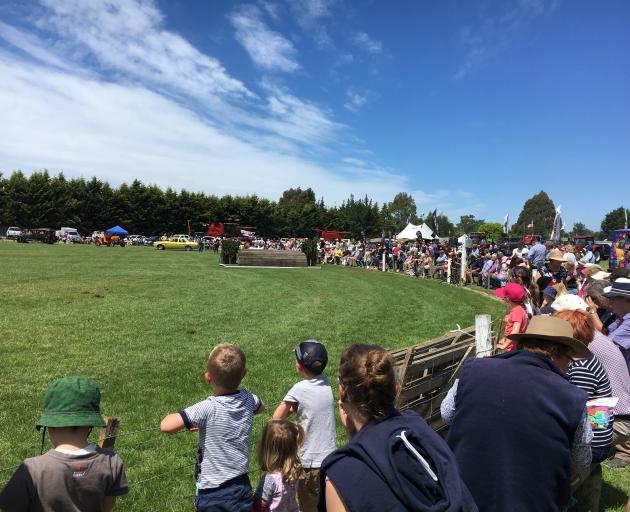 "I’m honoured to be following in his long, dusty footprints. I’m just rapt that my committee have done a good job in getting up and running, and supported me in pushing on to make it happen."

While a lot has changed in the last 100 years, there were parallels with the world of 1920, Mr Westaway said. 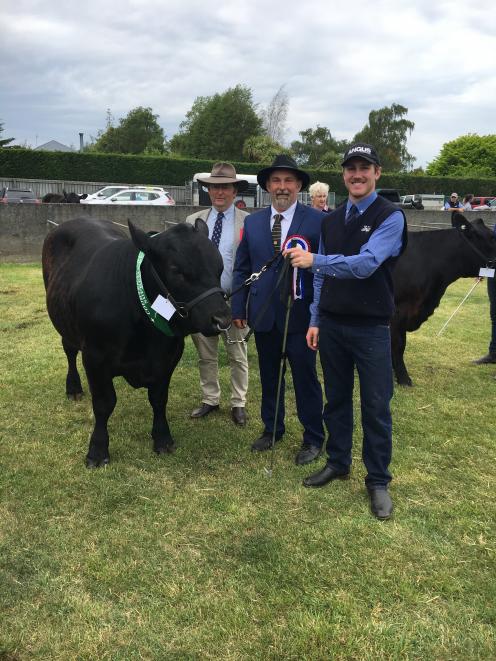 "He (Frank Westaway) had the end of Spanish flu to deal, which probably created more havoc around here than the one (Covid-19) we’ve got now, so hopefully things will be better in 100 years time and my great-grandson won’t have too much to deal with, just a sniffle."

The show theme of Then and Now sought to highlight what has changed in the last 100 years.

"Everything has changed, things have got bigger. A bit more technical, everything just seems a lot easier to use and operate and we just know a lot more about crop and sheep."

With the show out of the way, Mr Westaway said he looked forward to returning to the somewhat less stressful parking duties next year.