By Jack Conroy
0 Comments
Some early wet weather did not dampen the spirits of attendees at the 155th Tokomairiro A&P show at the weekend.

Tokomairiro A&P Society president Richard McElrea said numbers were down slightly because of the rain on Saturday.

Changes had been made to this year’s lineup.

"The cattle are back since M. bovis for the first time," Mr McElrea said. 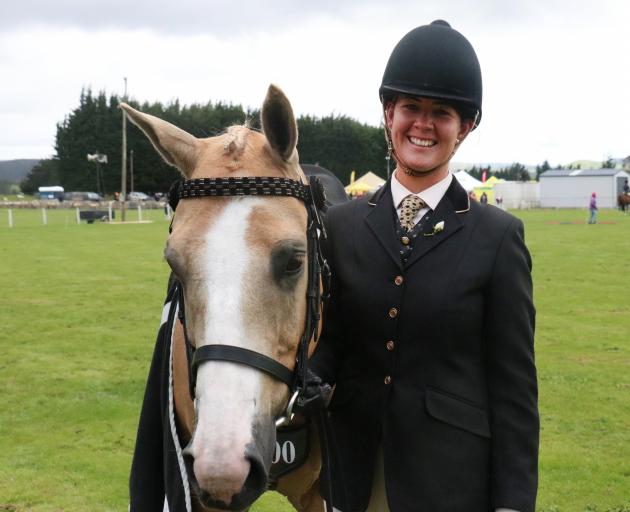 Alittle Dream and his rider Harriet Luxton, of Riverdale, won the champion novice and champion non-hackney sections.
Alongside the usual horse, cattle and sheep events was an expanded "fete style" show with more arts and crafts and interesting sights.

"We’ve got higher-end clothing and produce ... we’ve got Milton’s Got Talent, which is nine competitors and they have the chance to win $1000 donated by Milton Four Square."

Punters were also treated to a series of spectacular stunts from freestyle mountain biker Levi Goodall, of Gore, a donkey buffet and a host of exotic animals brought together for the annual pet display. 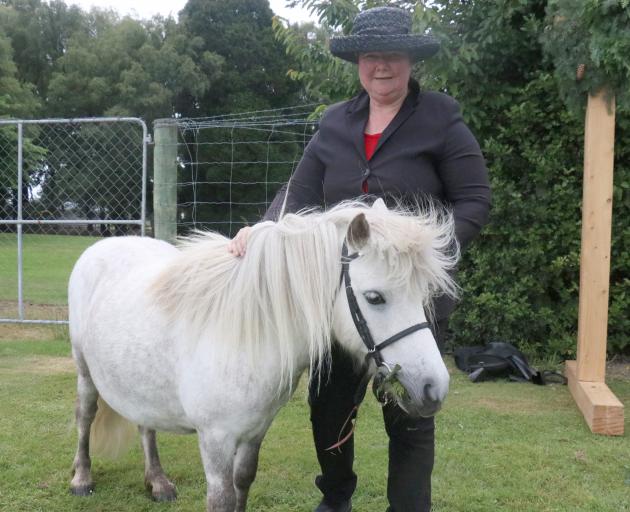 Shetland pony Leo and owner Jo Ayers, of Milton.
A newcomer to this year’s show had a memorable win.

It was only 10.15am when Harriet Luxton won the champion novice and champion non-hack categories in the equestrian section. 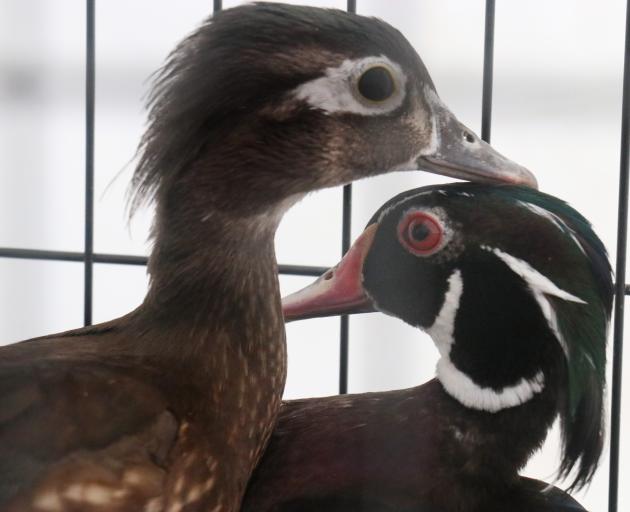 A pair of male and female California wood ducks entered in the A&P show pet display.
It was the Riversdale native’s first time to the Toko show, after a busy year on the equestrian circuit.

"We’ve been doing most of the circuit. Tried to fit in as much as we can." 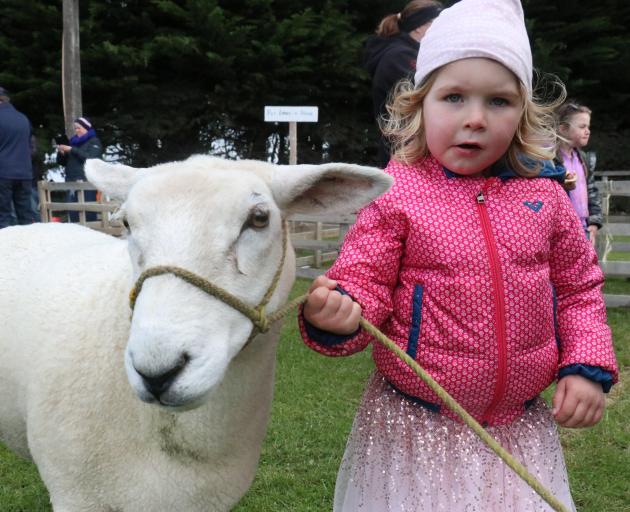