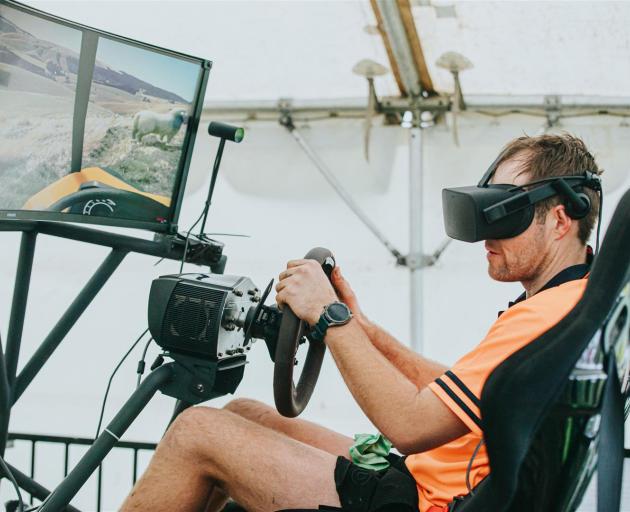 However, two of the school teams brought home bronze medals from the Hawke's Bay event on July 5-6.

Jacob Price and Patrick Foley-Smith (both 17), of Geraldine High School, were third in the Junior Young Farmer of the Year competition for secondary school teams of two.

In the main competition, Aorangi representative Alan Harvey said the grand final was ''an awesome experience''.

The Five Forks Young Farmers Club member, who works as operations manager for North Otago dairy farming company Borst Holdings Ltd, said it was ''pretty cool'' to meet and get on with the other six finalists.

A change in the competition format to place more emphasis on marketing ''threw me a bit'', he admitted.

He has not yet decided whether to try again next year.

The title went to Auckland-based business graduate James Robertson who, at 22, is the youngest winner in the event's 51-year history. He grew up on a 200-cow Waikato dairy farm and works in Fonterra's trade strategy team.

''The opportunities in the agri-food sector are endless, even if you live in the city,'' Mr Robertson said.

''You just have to be passionate.''

Central Hawke's Bay technical field representative Joseph Watts (28) was second overall and earned the innovation prize, the award for showcasing food production, and was named the most tech-savvy contestant.