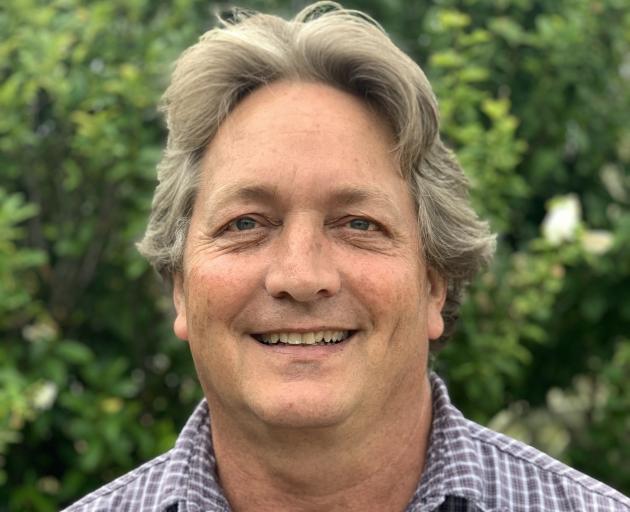 FQC chairman Anders Crofoot says the body wants to certify liquid fertilisers. PHOTO: SUPPLIED
New quality controls are being looked at for liquid fertilisers and slurries by the council that sets a standard for fertiliser quality.

FQC was initially set up by farmers as the New Zealand Fertiliser Quality Council to provide a quality assurance programme for fertiliser products and has since added accurate fertiliser distribution to its responsibilities.

Fertmark is its scheme approving fertiliser products once a quality audit is completed and Spreadmark ensures standards are met for aerial and ground spreading.

Chairman Anders Crofoot said other projects were going on to certify products such as liquid fertilisers and slurries.

He said the council was moving with the times as new products go mainstream in farming and wanted to certify them as they weren’t in their Spreadmark programme.

Mr Crofoot said they would work with other bodies and carry out research into the spreading of slurries and how to test and certify them.

"We want to make sure we have an even spread and get the best results."

He said there was also strong interest in this from regional councils so slurries didn’t get too close to farm borders.

Farmers are applying slurry or effluent as an efficient way of returning nutrients to grazing and arable paddocks.

Mr Crofoot said it wasn’t just liquid effluent as dried-out effluent was being used and people were grinding products and putting them in a solution.

Mr Crofoot said fertiliser had always been a big spending item for farmers and they wanted confidence that they were getting what they were paying for and putting in no more than they needed.

He said pastoral farmers had more leeway and might look to trim their fertiliser applications and accept a small drop-off in production over the next year.

"But if they do it year after year they will then fall off a cliff."

Horticulture and arable operators had little flexibility as fertiliser was driving their yields and they might look closely whether to put a crop in the ground, or not, this season, he said.

The council has just welcomed a new leader.

Jilly Woolsey is barely a week into her new job as the executive director for FQC, replacing Jade McCormick.

She joins FQC from Methven where she was most recently a marketing co-ordinator for the agricultural machinery importer EuroAgri.

Mr Crofoot said she brought with her a broad range of experience and enthusiasm to advance the assurance programmes.

"She has a good background and general knowledge which will be helpful. We interviewed several candidates and she was just a very good fit."

He said her roles would include carrying out FQC's new strategy to support the primary sector, ensure fertiliser nutrients were independently verified as true to to their label and oversee accurate fertiliser and nutrient placement.