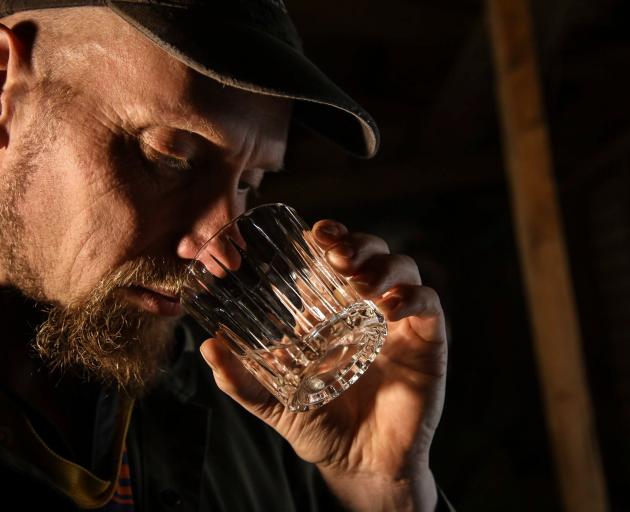 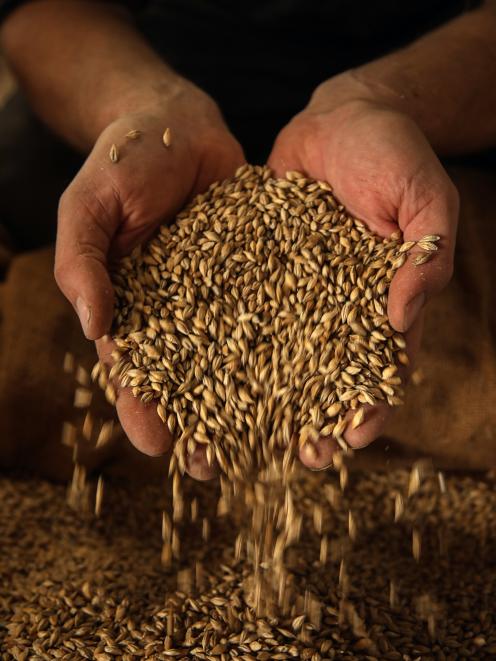 The entrepreneurial couple operate Auld Farm Distillery, believed to be the southernmost on-farm distillery in the world, on their 200ha Scotts Gap property.

Being primary producers, they were previously used to watching the produce they grew heading out the driveway never to be seen again.

Being able to grow the grain to produce their own whisky was "next-level cool", Mr Auld said.

For three generations, the Auld family has been growing grain on the farm, although the history of arable farming on the property dates back to 1883.

When his grandfather wanted to buy a farm, he discovered land was too expensive in Canterbury and it was suggested he head south, Mr Auld said.

"He came down for a drive, loved it and bought the place. Since then, nobody has ever really seen a reason to leave, I guess."

Growing up on the farm, his attitude to school was lukewarm as he just wanted to be like his father and be on the farm. 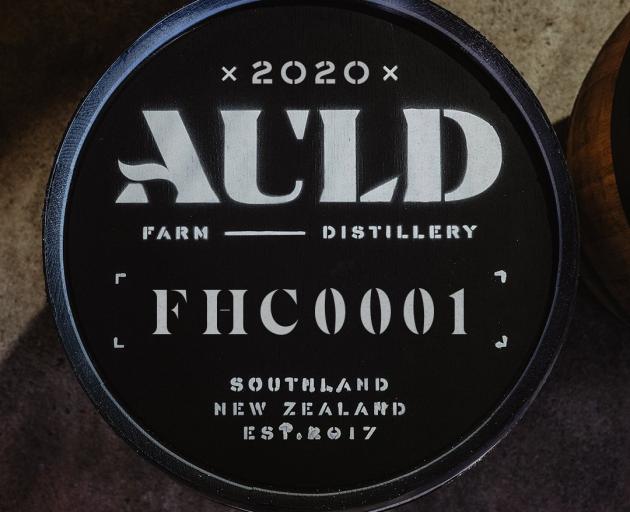 He left at Easter in year 12, returning home to do the harvest — and staying there. Applied learning was what he thrived on.

By 21, he had completed an agribusiness diploma and was farming in partnership with his parents.

Later, during a visit to Oamaru, he and his wife came across the New Zealand Malt Whisky Company and they saw whisky dating back to the late 1980s.

That was when their farm supplied malted barley to Wilson’s, so, in all probability, some of their grain was in the bottles. The fact that something they had grown had gone into a product they loved got them thinking, Mr Auld said. 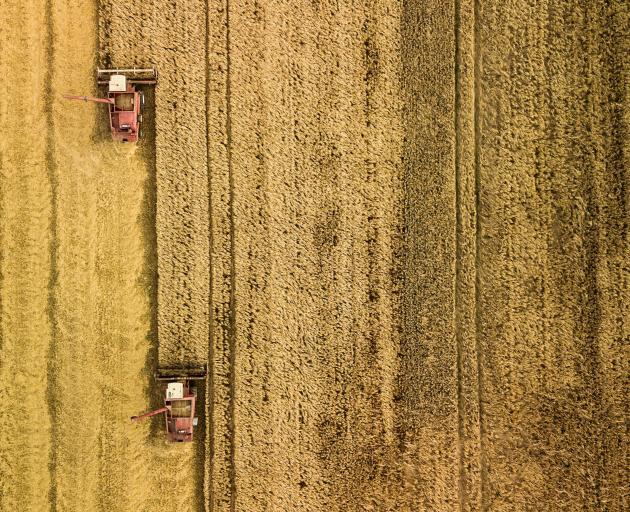 He started doing some home brewing, using their grain, but the pivotal point came when he was accepted for a Rabobank executive development programme in Sydney in 2016.

A lot of development had been done on the property, which was about three-quarters cropping and a quarter sheep, and he was looking for a new challenge, but was unsure what else they could do.

During the week-long course, he met 30 other like-minded individuals, listened to a range of speakers and took part in various modules.

Participants were urged to "think big" and look at what they could do differently. It was to prove a "life-changing" experience.

At the end, they were asked to go home and write a business plan, which was then presented 10 months later. 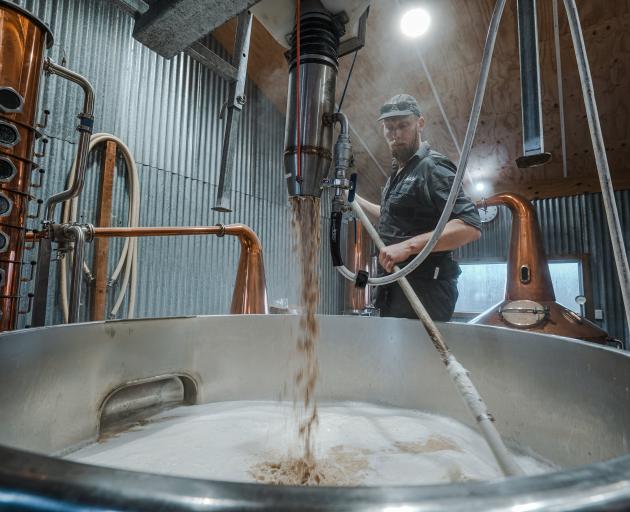 Returning home, Mr Auld told his wife he was keen to establish a distillery; she thought it was a great idea.

At five minutes to midnight on deadline day, he submitted the proposal, which was very well received and they got into it.

Distilling moved from the kitchen into the woolshed and then into a shipping container as the business continued to evolve.

It was now a fully fledged distillery, meaning it could be "a bit hectic" operating it in tandem with their farming operation. They were now selling foundation casks so people could come on "their journey".

The volume of whisky produced weekly made it the third-biggest whisky distillery in the country at present, although it "pales in significance" to distilleries in Scotland, the home of the spirit. 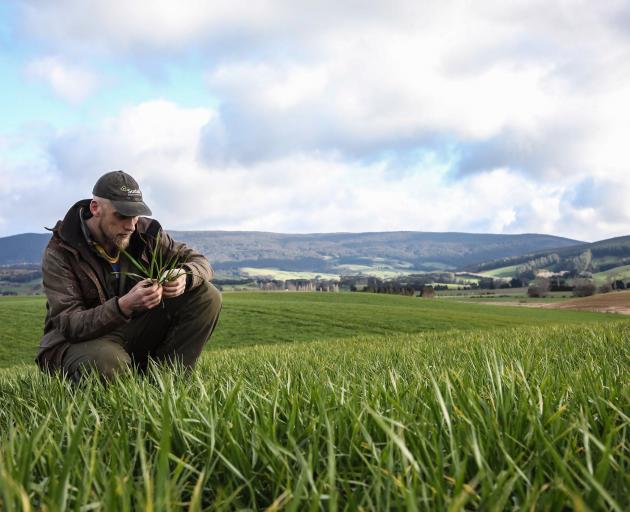 About 1500 tonnes of grain was grown annually on the farm and about 10% of that went through the distillery, he said.

Back in 2016, the desire by consumers to know the origin of what they were consuming was becoming "a little bit evident" but he and his wife had not been not sure whether spirits consumers were ready for that — they were wrong, Mr Auld said.

The distillery was open for tours by arrangement and they loved answering questions about where the product came from.

It was also "getting back to how it was" as it used to be that Scottish distilleries were on-farm, so it had come full circle, he said.

While whisky was his first love, he loved experimenting and there was "always something" going through the research and development stills.

A supporter of value-add in the arable sector, he was also keen to see more on-farm distilleries established.