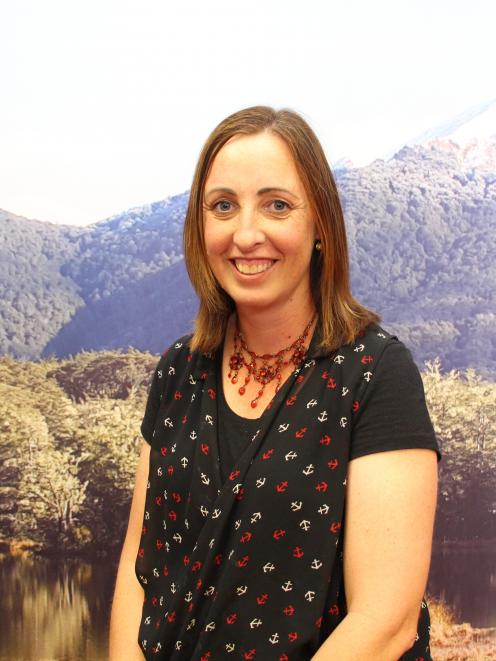 Federated Farmers Southland vice-president Bernadette Hunt
Addressing the shortage of primary sector staff in Southland will be one of the key roles for the new Southern Primary Sector Workforce Action Group (SPSWAG) co-ordinator.

The job will include matching jobseekers with employers in addition to establishing a regionally focused database of jobs and implementing a pastoral support programme.

Federated Farmers’ Southland provincial vice-president Bernadette Hunt said the group, which was launched in June last year, had received several "very good quality applications" for the one-year-contract position and they were now deciding on a shortlist of applicants to interview.

A group of southern sector leaders, including Mrs Hunt, looked at what they could do to improve the situation in Southland.

"Long-term things are getting worse and this group is very much farmer-driven.

"The group came together as a result of recognising across the board that employers were having difficulty recruiting staff, particularly more experienced people, in primary sector jobs.

"We held a series of workshops and came up with an action plan, which was finalised in February, and then Covid-19 got in the way."

There was also a new pool of people who lost their jobs and who were looking at the primary industries for work opportunities.

However, many did not know entry routes into jobs in the sector, especially if they did not come from a an agricultural background, or how to access training.

The Ministry for Primary Industries-funded group is collaborating with Great South, Primary ITO, Southern Institute of Technology and its Telford campus, as well as industry groups like DairyNZ, Rural Contractors New Zealand and sheep and beef-focused Growing Future Farmers.

"In addition providing [pastoral] support for people in the industry is key. If we look after them they will stay longer."