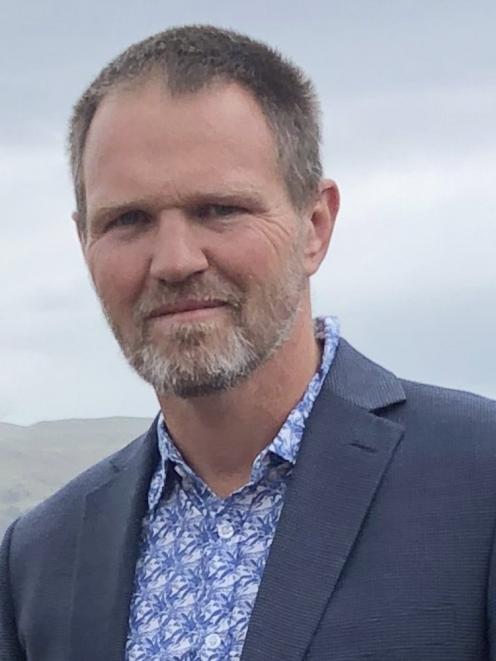 Geoff Keeling. PHOTO: SUPPLIED
Fifteen years of seeing to the future irrigation needs of Kurow and Duntroon have come to an end for Geoff Keeling.

He has stepped down from his role as chairman of the Kurow-Duntroon Irrigation Company, and said the company was in a good position to face the future.

"It’s in a great position. It’s got a modern scheme that always has teething issues when things are first built, but it will see the next generation or two of farmers in this district through, at least the next couple of generations, and it’s allowed us to hopefully comply with the ongoing regulations — it’ll leave us best placed," Mr Keeling said.

He had enjoyed watching the project coming to life, and taking farmers away from irrigating out of the rivers.

"That was one of the big wins of putting it in a pipe ... we could spread out water much further. And those farmers have come off those unreliable tributaries, which leaves the water in the tributaries and they come into a reliable supply of water.

"Water’s the key to everything, and if you’ve got reliable water you can make decisions and you can be proactive."

However, the company had been through its fair share of difficulties, including the Kurow bluff area pipeline issues, Mr Keeling said.

"It’s enabled the naysayers — it’s given them a platform to be who they are. And that’s frustrating because they look past it — it takes the gloss off the benefits."

The Waitaki District Council issued an abatement notice last year to cease all work on the above-ground pipelines because blocking the views breached the company’s consent.

The council withdrew its notice a couple of months later, and gave the company until this year to complete work moving the pipelines underground.

The project had been disrupted this year, but was not far off completion, Mr Keeling said.

Jock Webster will take over as the company’s chairman.