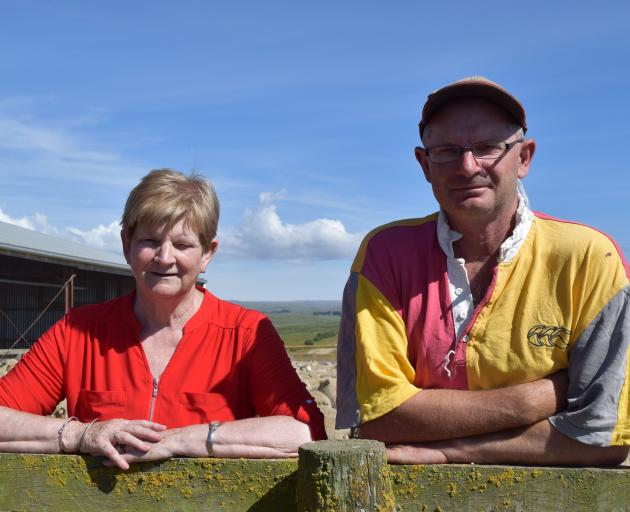 Abbotsford Station owner Jenny Nichol, of Mosgiel, and her son and manager Antony ‘‘Sparky’’ Nichol, of Outram, inspect the top price pen of Romney sheep to sell at their on-farm sale in Lee Stream last week. PHOTOS: SHAWN MCAVINUE
At a Taieri on-farm sale, Romney has beaten Texel for the first time.

Abbotsford Station manager Antony "Sparky" Nichol, the son of farm owner Jenny Nichol, put up more than 800 ewes and nearly 5500 lambs for sale on the more than 1700ha sheep and beef farm at Lee Stream, on State Highway 87, north of Outram.

The sheep on offer last week were a mix of Texel and Romney. 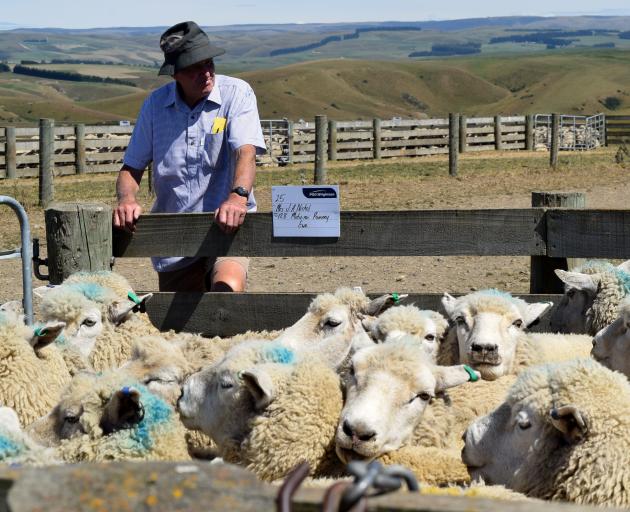 Jeff Roberts, of Mosgiel, inspects a flock of ewes at the Abbotsford Station sale.
Lambs sold for an average of $111, fetching a top price of $159.

Mr Nichol said four generations of the family had owned the farm for more than a century.

Annual on-farm sales had been held for about 15 years. 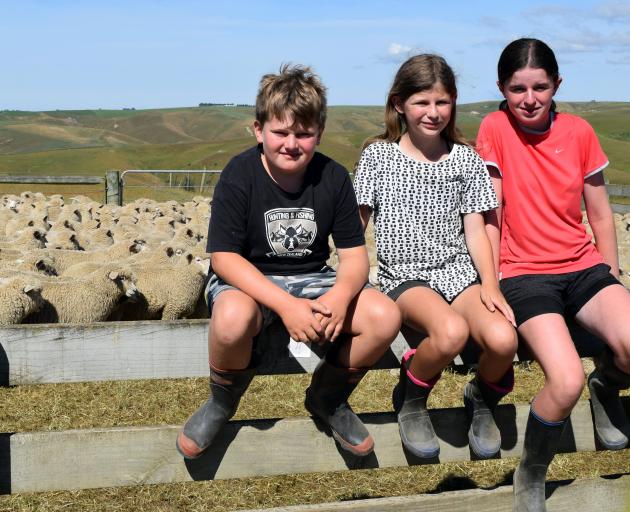 For the first time, Romneys had fetched higher prices than the Texels.

His daughter, Sophie, told Southern Rural Life she was sad that her pet ewe, Marshmallow, was for sale but was buoyed by the news it had sold for $170, which her grandmother, Jenny Nichol, would let her keep.

At the sale, Mrs Nichol recalled that when her son was a boy and he told his parents he was ready to put a pet sheep up for sale. 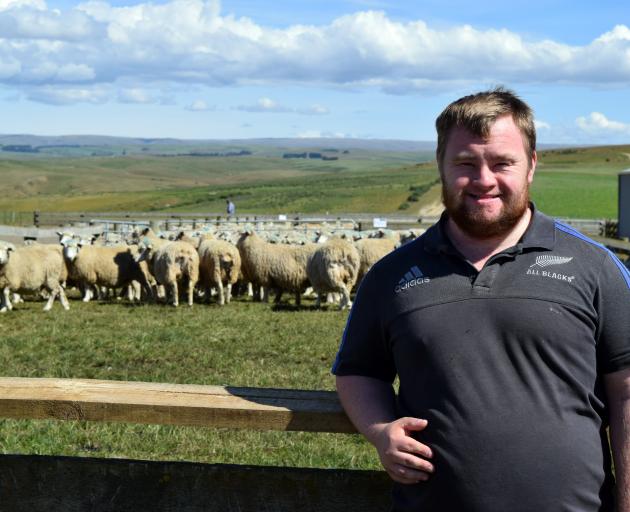 Ryan Doherty, of Outram, attends the Abbotsford Station on-farm sheep sale in Lee Stream.
However, after his pet sold, he had a late change of heart and asked for it to be taken off the truck.

When asked to confirm the story, Mr Nichol laughed.