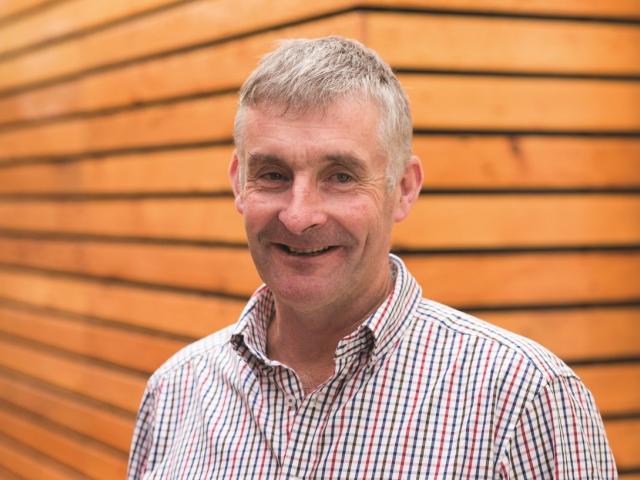 The company, which last year weaned itself off its five-year market development fee for growers, issued an additional 11million shares to its supportive and transacting shareholders over the period.

Those growers transacted 8% more wool this year via the company's direct to scour, at 6.2million kg, with another 1.9million kg of greasy wool transacted through the online NFX platform.

However, challenging market conditions, in particular weaker demand from China, had translated to an overall decline in revenues to $22.8million from $25.4million the prior year, bottom line profits tumbling to under $0.1million (2018: $0.3million).

This included a one-off impairment cost related to a sampling joint venture in the UK.

He said the company was proceeding strongly in its GlacialXT scour process, with the support of New Zealand Trade and Enterprise, and had also invested in an odour-neutralising application to overcome challenges in the use of wool in key applications.

''Odour neutral is becoming more important, particularly for applications where our wool is featuring in bedding products,'' he said.

Mr Shadbolt said outside sales innovations such as NFX, forward contracts continued to be a fundamental part of the sales model, providing price certainty for growers.

''Our ability to negotiate these favourable contracts, including our ongoing lambswool and second shear contracts, is underpinned by delivery of wool in specification, on time and to required volumes.''

He said the company's forward lambswool contract also continued to be a leader in the market.