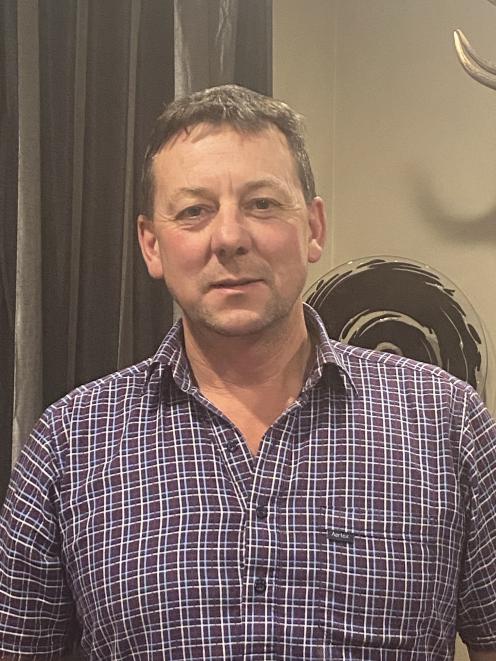 Grant Murdoch
Grant Murdoch originally called it quits in the shearing shed before he even really got going.

At 16, the physical demands of daily sheep shearing forced him to stop what he thought could be a great potential career.

After a stint at the freezing works and a spot of Southland farm labouring, at 19, he decided to give it another go.

Now, he cannot even imagine where he would be without it.

He and his wife, Sharlene, have contracted in the Kurow and Omarama areas for the past 14 years and, before that, worked full-time shearing throughout Australia and New Zealand.

"The culture was a lot better in shearing than freezing works. While it was physically challenging until your body adapted to it again, it felt good to get back to business as usual."

An executive member of the New Zealand Shearing Contractors Association and from a rural background, Mr Murdoch said he would not want to be doing anything else.

"I used to love hunting and fishing, with lakes handy and good boating. [I am] Trying to make shearing my job not my whole life, as it is important to give yourself balance."

duties include organising staff and talking to clients, with a significant amount of planning along with date setting. 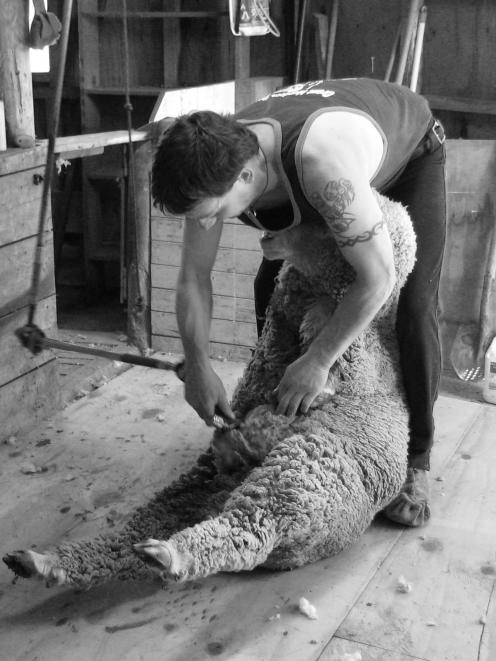 Grant Murdoch gave up shearing when he was 16 before giving it another shot three years later. PHOTO: SUPPLIED

Mr Murdoch went to shear in New South Wales at the age of 27 and after a few months across the Tasman, came back to New Zealand only to return again in his 30s to shear in Queensland.

"It was fantastic, good for your shearing and the culture. It gave you an appreciation for what you shear in New Zealand."

The next steps were short.

He returned to New Zealand, established himself in Fairlie and shore for Bruce Rogers over the next 10 years, working out of Timaru, then set up permanent shop in Kurow.

"I am now in my 50s, and while I do not miss the physicality of shearing, I do miss the people. Four years on, the executive has helped to fill that gap."

Mr Murdoch believed the shearing industry was "huge for the agriculture industry".

"Merino is a specialised industry, there is a lot of responsibility on the contractor and staff do the job properly, plus to standard," he said.

"The stock is still very valuable regardless of the wool price. You must ensure people look after the animals and do the job safely. The fact that we have funded training under way is a massive thing for our industry, we managed to get $1.8million from the Provincial Growth Fund and are in the process of setting up a training programme."

Mr Murdoch tries to attract positive people and create an environment where they want to come to work.

"I think it is always a challenge to get expert merino staff because it is a specialised skill and not all shearers and wool handlers know how to shear and prepare fine wool. I hope up-and-coming shearers are keen to turn their ears on and learn, then we are happy to teach them."