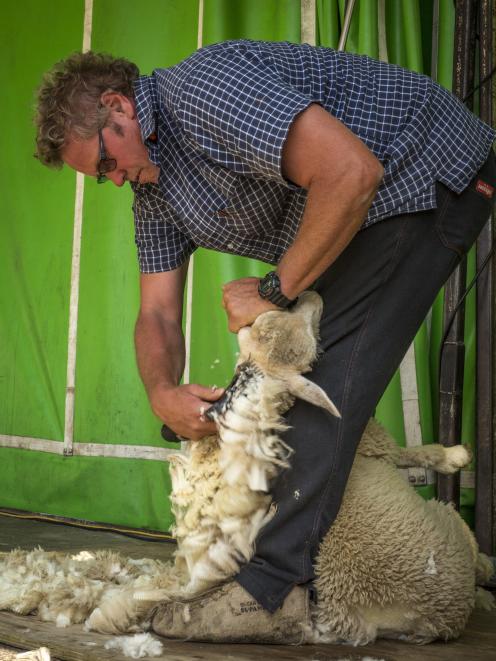 When he presides over the Banks Peninsula A&P Association’s 109th annual show at the Awa-iti Domain in Little River on Saturday, he will be following in the footsteps of his father and grandfather.

The family legacy continues, with his wife and three daughters, sister, brother-in-law and niece all involved on show day, "so it’s quite an honour to be president".

"Initially it was prime lambs and flock sheep and later I had a Perendale stud, and I still show a few flock sheep."

Born and bred on a dairy farm near Little River, Mr Wright has always had an interest in sheep.

After leaving school at age 16, he worked over the hill at the Barry’s Bay cheese factory for a couple of years, before going mustering and later returning to the family farm.

Mr Wright and wife Tracey worked as sharemilkers for the Spark brothers at Rangiora for years, using the home farm at Little River to graze his cows.

They returned to Little River seven years ago and converted the farm to sheep and beef, as well as leasing a neighbour’s property and an uncle’s.

A fourth generation Little River farmer, Mr Wright said his family had farmed in the area for more than 100 years and its involvement in the Little River Show dated back almost as long. 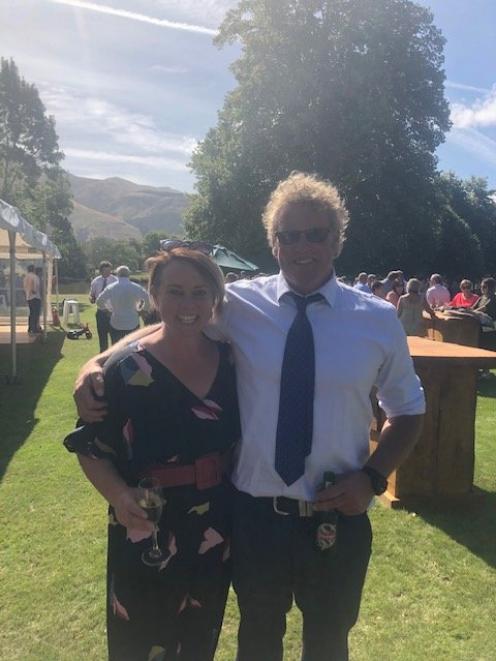 "There’s been massive changes from my grandfather’s age right through to now, from teams of bullocks to the modern cars we now drive and the health and safety we need to comply with. They didn’t have to deal with any of that in my grandfather’s day."

Tracey Wright was born and bred on a sheep and beef farm at Birdlings Flat, near Little River. Her parents later sold up and moved to Rangiora.

She has always had a passion for horses and is involved in the horse section at the show with the couple’s three daughters Charlotte (14), Lizzie (12) and Annabel (9). 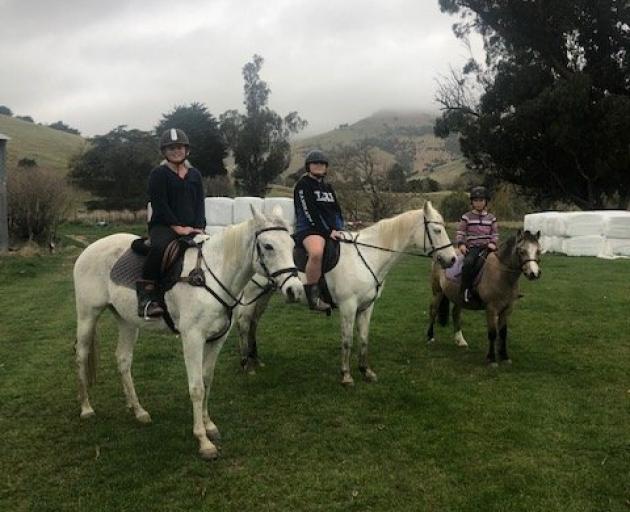 Mr Wright’s sister and brother-in-law, Joanne and Gary Harris, are also involved in the horse section, while his niece Abby Harris rides and assists with the commentating.

"The show is the main event in Little River and we always get a good turnout from town [Christchurch].

"It’s good to get the town people to come and see what we have to offer.

"And we’ve got a good committee, which is the main thing. They’re a good bunch to work with."