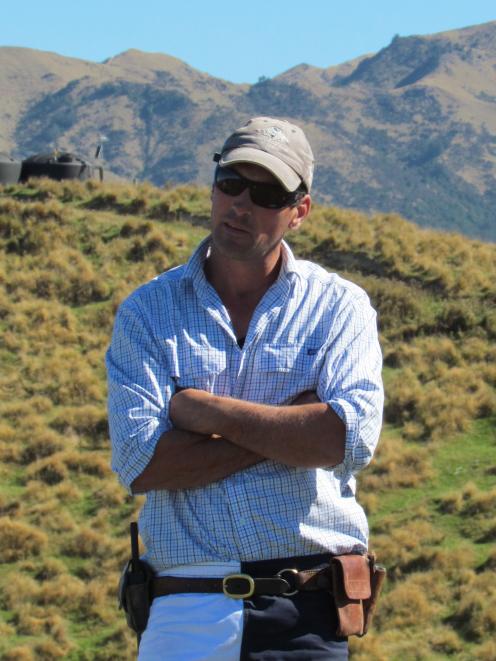 While holidaymakers endured a wet Christmas, farmers spoken to by Central Rural Life said the unexpected rain had given them a welcome boost.

"From late October to early December it was dry, but we’ve a good rain over the last fortnight or three weeks — it’s very unusual for this time of year."

The recent rain followed a mild August which produced some unexpected pasture growth at Mendip Hills Station and set the farm up for a good season, he said.

"It’s been a good growing season. The stock are in very good condition and we had good lamb drafts and prime lambs at weaning last month."

Federated Farmers North Canterbury dairy chairman Karl Dean said the rain came at the right time, as some farmers had been facing a dry season a month ago.

"It was just getting a bit drier than we would like. We haven’t had a huge amount of rain, so I suppose farmers would be a bit pessimistic as we’re still well behind the 12-month average.

"People were running short and feeding out supplements in December, but everyone is back on track with plenty of grass." 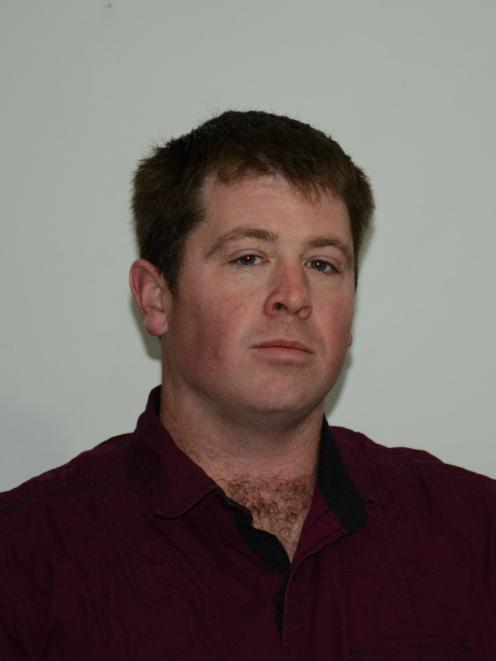 But the Leeston farm Mr Dean sharemilked had 40% less rain in 2020 compared to a normal year.

Milk production was holding up strongly. Mr Dean’s cows were tracking at 1.75kg of milk solids a day per cow, and some farmers were achieving up to 1.9kg.

Federated Farmers North Canterbury president Cam Henderson said the extra rain had created an unexpected headache on his Oxford farm — "what to do with all this extra feed".

"Apart from the rubbish barbecue weather, it’s been a pretty good summer so far.

"There’s plenty of grass about, but there’s not the same energy in it without the sun. People are cutting hay, but it’s a bit soggy, so it hasn’t helped the quality."

Arable farmers had been caught out for their early-season crops, but the timing of the rain was ideal for autumn crops, Mr Henderson said.

"There will be some pretty big yields if the weather holds.

"But the overall water levels are still low and the [Waimakariri] river is not particularly high yet, so I think everyone is just a bit wary about irrigation."