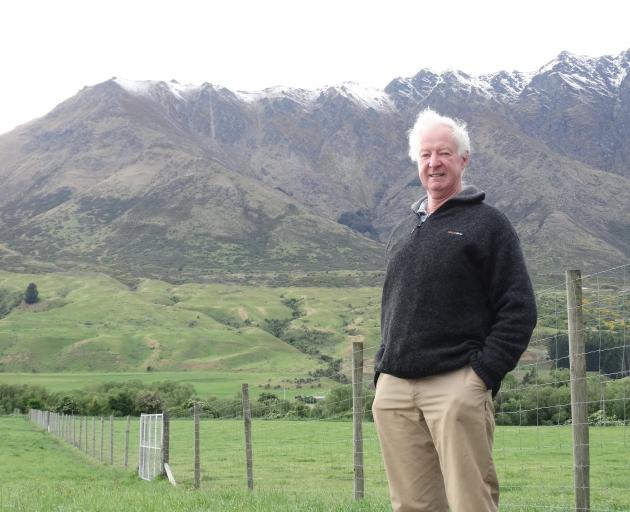 Mike Mee, of Queenstown, says he could not have contemplated developing his land beside the resort’s southern corridor. PHOTO: PHILIP CHANDLER
A farming family has ensured the landscape between Queenstown’s Deer Park Heights and the Remarkables mountain range will be protected from development.

"I wanted to ensure the property, highly visible from many Queenstown locations, is protected in perpetuity and will remain as open space for future generations," Mr Mee said.

The move comes a year after Jillian and Dick Jardine announced they were giving 900ha of their neighbouring, covenanted Remarkables Station to the trust, from next year.

While the Mees are holding on to their covenanted land, it is equally protected.

QEII Trust chairman Bruce Wills said combined with the Remarkables Station, the preservation of open space in an area under increasing pressure from development was something the Mees felt very passionately about. 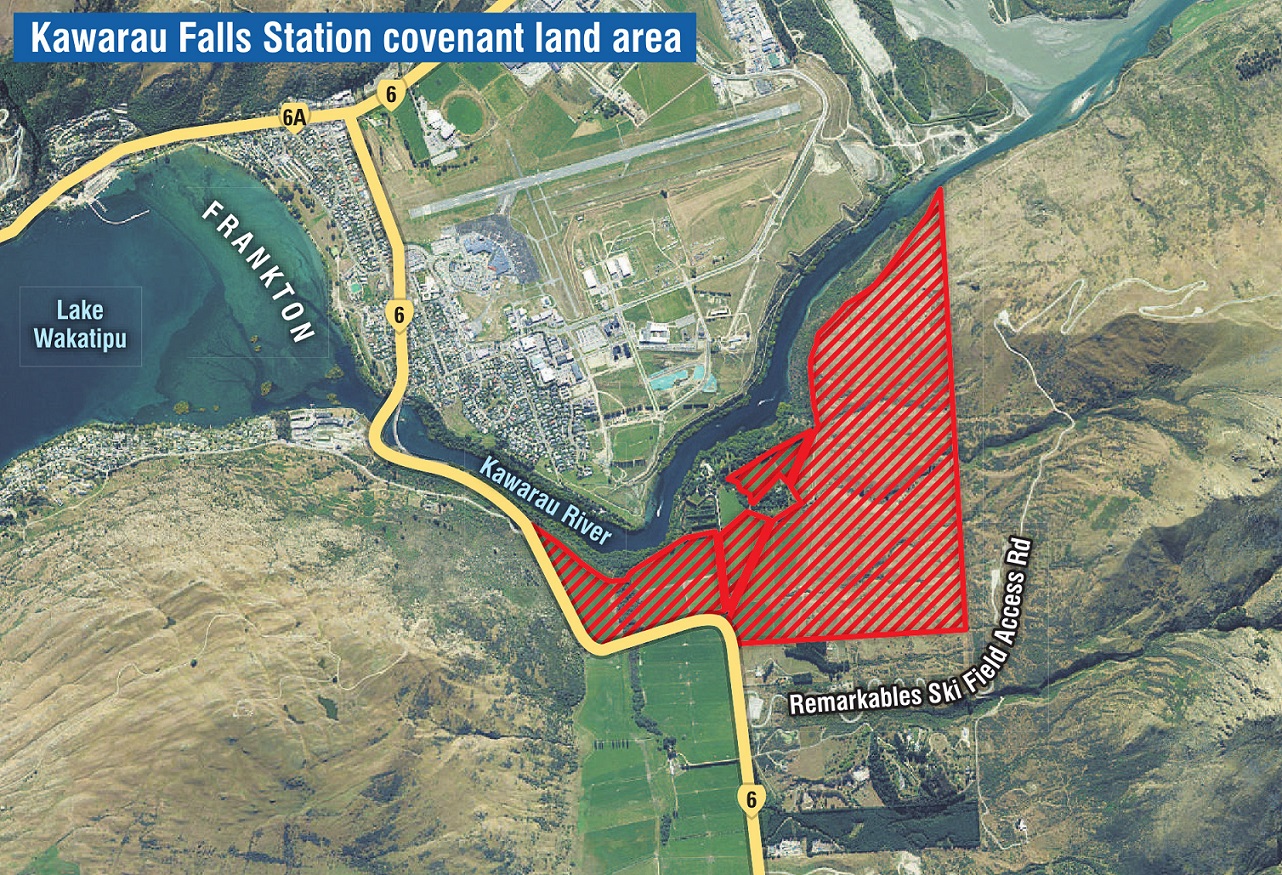 "This covenant will ensure the spectacular backdrop and views are protected for the people of Queenstown and visitors to enjoy in the future."

Mr Mee believed it was unfortunate Queenstown’s eastern corridor, Ladies Mile, has been lost to development, and was also unhappy the Queenstown Lakes District Council had allowed the Coneburn special housing area south of the Mees’ property.

While much of the property was hilly land north of The Remarkables skifield access road, around to Windy Point, which probably could not have been developed, about 50ha of flat land either side of State Highway 6 could have been developed.

While it might seem the Mees are missing out, Mr Mee said that was not in their thinking.

It was about "doing the right thing", he maintained.

Mr Mee said he was partly inspired by the major parks he had seen in London when he worked there.

He planned to continue farming deer and cattle on the covenanted land — "that’s a silty loam, which is as good a producing land as you can get".

"If we wanted to put hazelnuts in, if deer farming became unviable, or something, we can still do horticulture."

However, the covenant excluded dairying — "we can’t do dairy or dairy grazing because that’s a mess".

"I want to leave that to the family to decide what they want to do, but most of it’s ONL [outstanding natural landscape], so you can’t do anything anyway."

Thank you!
Thank you for preserving nature for the natural world, flora and fauna; and for future generations of people: Natural landscapes are very important for human health and psychological wellbeing, although this isn't widely acknowledged.
What makes NZ is its nature on the doorstep, that all can connect with in their neighbourhoods or on a short drive. But developers are eating it all up. Thinking only of their own private wealth. Private wealth gain ---> causing natural and public loss, now and forevermore. Once precious land and environment is smothered by concrete, it's gone forever.
We need strong laws to stop the nature grab - smothering valuable agricultural/horticultural/landscape for ugly concrete housing. Time to concentrate on denser urban living and protect what is left of NZ's natural landscapes on our doorsteps, so that future generations and flora and fauna can also experience them. I hope others read this story and are inspired to do similar...or else to think and investigate VERY carefully who they sell tracts of land to.
Thank you for preserving natural landscapes of national significance - I think this in some ways a heroic and patriotic act.