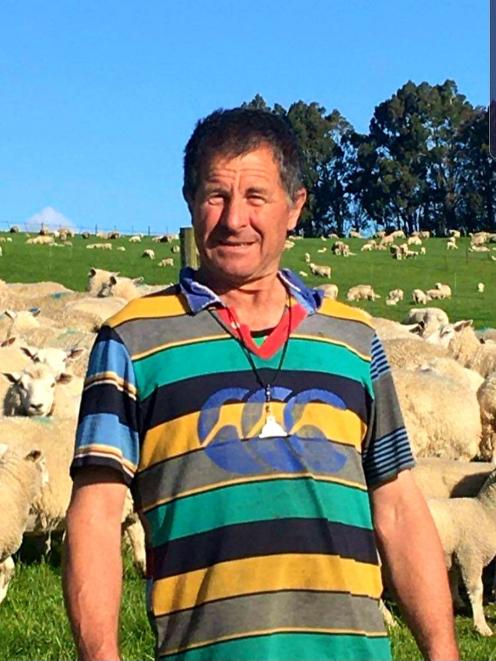 Gore farmer Quentin Whitehead is pulling out all the stops for his daughter, Megan Whitehead, to break the women’s strong wool lamb shearing record in nine hours in Southland on January 14.

The lambs are bred, the shearer is in training, and Team Whitehead is hoping the stars align for her to smash the record that Waikato shearer Emily Welch set in 2007, when she shore 648 lambs.

Miss Whitehead (24) put herself into contention when she participated as the youngest member of a four-women team in a four-stand strong wool lamb shearing record earlier this year.

The team shore 2066 lambs in nine hours, with Miss Whitehead shearing her way through 608 lambs that day, 100 lambs ahead of her nearest rival.

In preparation for that record, she shore 601 lambs in eight hours, making her the first woman to have ever done two lots of 600 tallies.

The Whiteheads have been involved in breeding the lambs for the record attempt themselves by crossing a Snowline ram over Wairere Romney ewes to get the right type of lamb required to break the record.

"We could have used a Perendale or Cheviot but they tend to be more feisty and less likely to settle, and for world records a more co-operative sheep was desirable," Mr Whitehead said.

It was a balancing act to get that "sweet spot" between the lamb having .9 kg of wool and 90% with top knots to qualify under the World Sheep Shearing Society rules, but also not to be too big to make the record attempt achievable.

"I want her to have the best opportunity possible and take as many of the variables out of it.

A shearer himself from the 1980s until the early 2000s before he went farming, he said he didn’t officially teach his daughter to shear. She got involved about four years ago, when she was working as a shepherd. 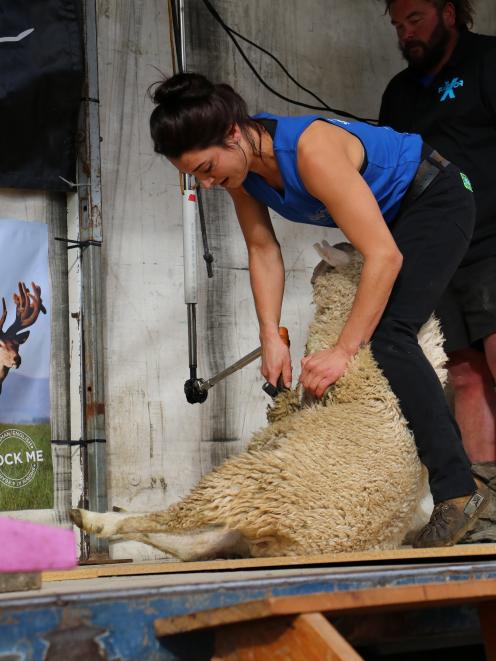 "A shearer didn’t turn up, so she jumped in and shore 80 and got the bug.

"I’ve said to her if you’re going to be a shearer you need to be the best.

"She’s like me but maybe a bit more passive, but she is very competitive, and very strong-minded. It’s a must in a shearer.

"She knows what she wants."

The aim was for Miss Whitehead to do a lamb every 46 seconds, from catch, shear to dispatch; that’s seven seconds faster than her previous attempt.

"In any endurance sport like this where you’re racing against the clock and not a human, it’s very hard on your mind," he said.

Miss Whitehead’s mother, Tina McColl, was also a shearer. She had surpassed her mum’s record of 504 lambs in a day.

She paid tribute to the number of sleepless nights her father was having in organising the event for her.

"He is one of a kind. He’s got his own farm, let alone running something like this.

He’s always wanted to be the best at everything, from AI technician, to dog triallist. He had the biggest dipping run. He’s always been competitive.

"He believes in me, but I believe in myself, too."

This year they’d improved her pattern, cutting out two blows and speeding up the cutter changes.

"She’s more experienced now. She’d not been shearing too long when she did the competition,"Mr Whitehead said.

Miss Whitehead is in Hawke’s Bay shearing ewes and lambs and will carry on to the King Country.

She plans to be back in Southland early next year to prepare for the event, to be held at Croydon Bush.