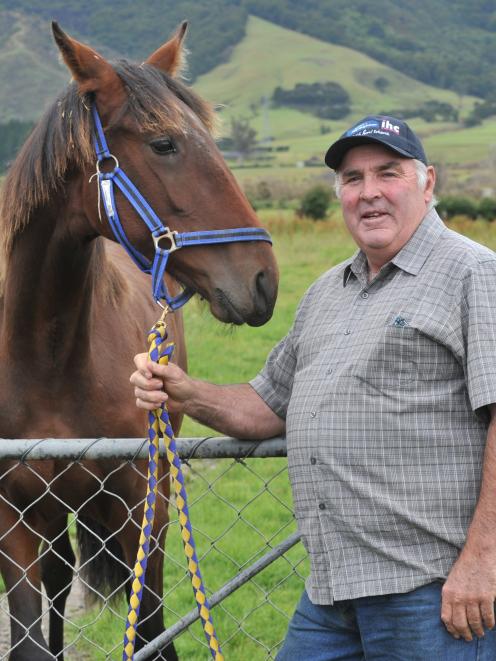 For services to the dairy industry and the community

Denis Aitken has always believed in paying it forward.

The Dunedin man appointed an Officer of the New Zealand Order of Merit said he was "gobsmacked" to hear the news.

"I’m pretty humbled ... I do enjoy helping the community."

Mr Aitken has had a long-term involvement with the Holstein Friesian breed of dairy cattle in New Zealand.

He was the president of the Holstein Friesian New Zealand (HFNZ) from 2004 to 2007 and chaired the Otago branch for three terms.

He has been a member of HFNZ for the past 48 years, a board director for 10 years, and has held a variety of other positions including treasurer, head classifier, vice-president, and inspector.

He was made an honorary life member in 2010.

For the past 15 years, he has been the World Holstein Friesian Federation (WHFF) Oceania's representative on its type harmonisation working group.

He has significantly contributed to the development of the traits other than production classification system, which provides vital data on the physical traits of cattle for the country’s dairy industry.

He was the president of the New Zealand Dairy Breeds Federation from 2008 to 2010.

Within the wider community, he has been a member of Taieri Rotary Club since 2000, serving a year as president, helping run the Rotary Youth Leadership Award programme, and has been recognised as a Paul Harris Fellow.

He has mentored many young farmers over the years and has been a Justice of the Peace for 31 years.

Mr Aitken said receiving the award was also recognition for the dairying industry. 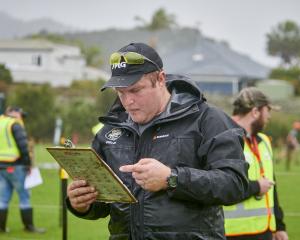