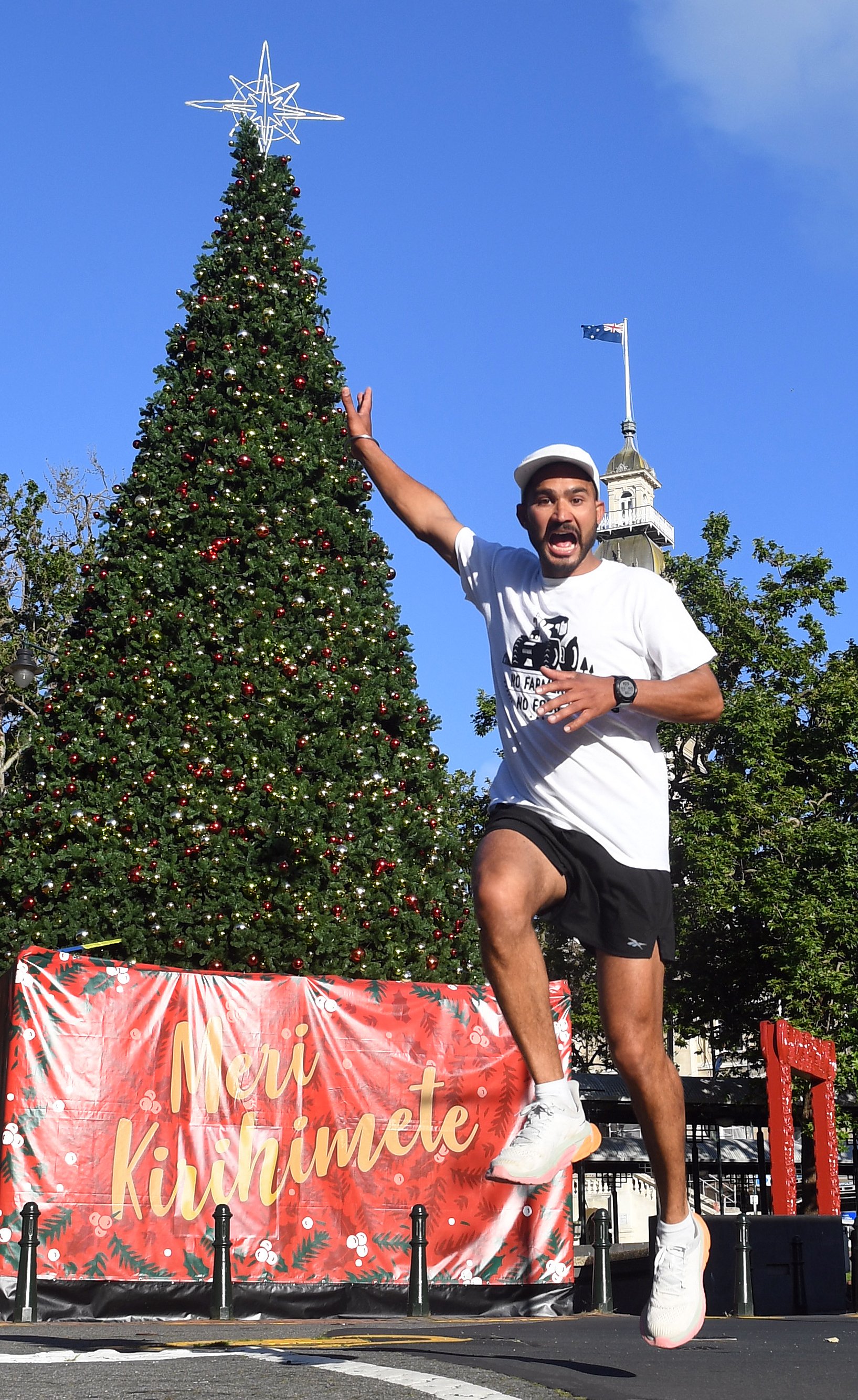 The Henley dairy farmer planned to run around the Octagon, in Dunedin, for 24 hours on Christmas Day, to celebrate the success of Indian farmers who have been protesting for the past year against a new farming law.

Indian farmers have been fighting section 13 of the Indian Government’s Farmers’ Produce Trade and Commerce (Promotion and Facilitation) Act 2020 because they believe it will gut the country’s Agriculture Produce Marketing Committees.

Mr Chander said the long-distance run was also to raise funds and awareness of mental health issues — particularly among farmers, who were not very good at talking about their mental health.

He showed his support by running and walking, because they were great ways to alleviate depression, relieve stress, and lower blood pressure.

He said mental illness was a serious issue in New Zealand and was often ignored.

About a-third of New Zealanders suffer with mental distress in their lifetime.

There are almost 500 deaths a year in New Zealand due to suicide and the numbers were not decreasing.

He said someone died in the world every 40 seconds as a result of suicide.

"This is not an issue we should be ignoring, but it is something we should take action upon and try to make a difference."

Mr Chander’s latest effort comes at the end of a busy running year for the 30-year-old.

In August this year, he ran the 50km Naseby Water Race in gumboots, and in June he ran 139 circuits up and down Baldwin St in 28hr 25min - the equivalent length of the route up Mt Everest - both in support of mental health.

He had previously run the Queenstown marathon in gumboots, he ran for 15 hours up and down Mt Cargill in gumboots and overalls, and he completed the 326km Alps2Ocean Ultra.

Mr Chander rejuvenated his energy levels with healthy snacks during the run, but said he was looking forward to plenty of Christmas dinner leftovers today.