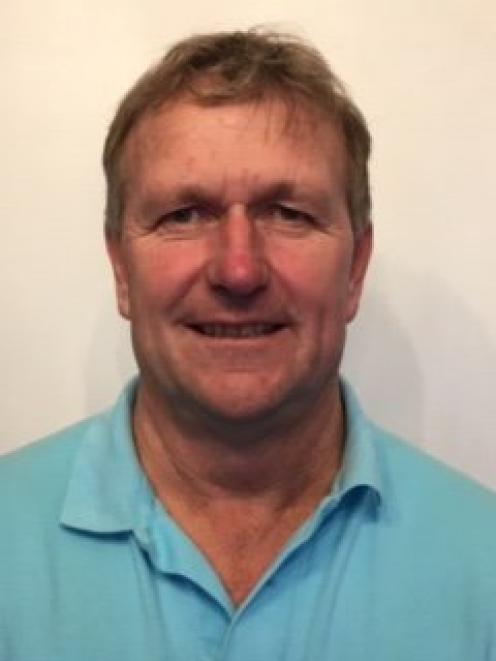 Tony Cleland. PHOTO SUPPLIED
A Southland dairy farming couple with a passion for Central Otago have purchased a vineyard previously owned by a slain Auckland woman.

Northern Southland dairy farmer Tony Cleland confirmed to the Otago Daily Times he and his wife Alison had purchased Carrick Winery, in Bannockburn.

The Bannockburn winery was previously owned by Carrick Wines Ltd, which was one of 55-year-old Elizabeth Zhong’s businesses. Ms Zhong was found dead in the boot of her car in November, near her east Auckland house.

The ODT understands there were multiple bids on the property.

Mr Cleland said he and his wife had a passion for Central Otago and would move to the property.

"We were looking for a new challenge and we have always liked Carrick and the setting and the wine, the place and the people."

He would retain all the staff, who had put up with a lot of uncertainty through the sale and receivership process.

"They are an amazing team."

He would stay involved in dairy farm investment company FarmWright, but look after some of the governance of Carrick, with his wife taking a more hands-on role.

He was attracted by both the setting of the winery and the quality of the wine.

"I do think it’s a positive having people from down in this area owning it."

Carrick Wines Ltd had been for sale for about 18 months before Ms Zhong’s death. Andrew McKay and Andrew Bethell were appointed joint receivers on November 2. Their first report, dated December 29, revealed the company owed $12.32million at the time it went into receivership.