Not a Trace of success, but dog trials in good health 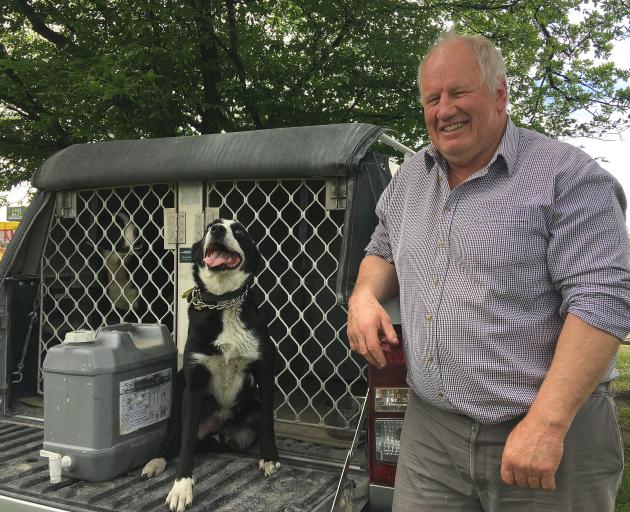 The Sheffield farmer ran 4-year-old bitch Trace in day one of the open competition held at the Ashburton A&P showgrounds but knew she was unlikely to make it through to day two.

"It’s a tough game," he said, at the end of Trace’s second run, which he described as "average with too many holes".

Mr Pauling has been New Zealand Sheep Dog Trial Association vice-president for the past year.

The competition was healthy, with 157 clubs nationally and new, younger members being drawn in by those clubs, he said.

While many seasoned triallists were still the top performers, there were younger competitors coming through, including many women such as Steph Tweed, formerly of Otago, who made history by being the first woman to win a New Zealand dog trial championship in May last year.

He thought her win had encouraged more young women into the game.

"It’s got a good future and new generation coming through," he said.

He was drawn into dog trialling through his father, the late Ernie Pauling, who farmed in Nelson and was a dog triallist for about 60

Mr Pauling is a member of the Malvern Collie Club and the Canterbury Centre, which has around 18 trials on average a year.

He returned to farming later in life after spending time in other lines of work, first as a shearer, then when he was 27, as a police officer. He was stationed in central Christchurch for five years before finishing his police career back in Nelson.

Mr Pauling was now farming with his wife, Liz, nee Johnston, on the Johnston family’s 170ha sheep, beef and crop farm at Sheffield. He has been there for the past 15 years and keeps his hand in with the dog trials.

Covid-19 may have put a damper on the national competition — no championships were run this year; the trials were halfway through when Covid restrictions hit and the event was cancelled — but the show got good entries.

The well-grown half-bred hogget wethers supplied by Mark and Robyn Copland, of Dromore, were challenging but organisers said they settled to make a good final.

The open was eventually won by Peter Hanna and Sky, (98.5pts) and the maiden by Ailie Jaine and Fleet, (84pts). 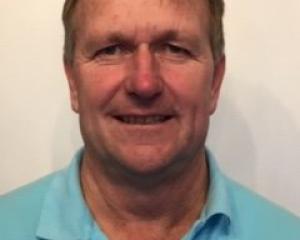