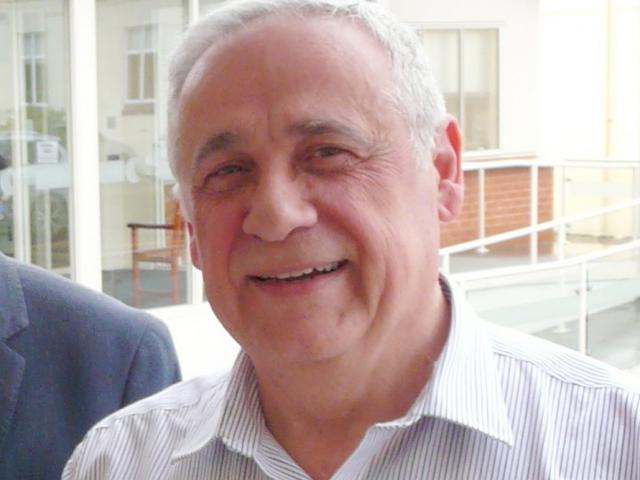 Ray Anton
Otago rural hospitals are bracing for possible industrial action next year, as the implications of the Government's much heralded nursing safe staffing accord begin to affect them.

Under the accord, signed in July as part of the deal to settle the nurse's pay dispute, DHBs and the Government committed to safe staffing levels in all hospitals.

All DHBs have been scrambling to hire more nurses - the Otago Daily Times last week reported that the Southern DHB had hired 16 nurses and was looking for more staff.

However, rural hospitals predict the accord will have huge budget implications for them and could cause a staffing crisis in future years.

''We have negotiations going on now at Waitaki and Dunstan, where the NZNO is requesting they match [the DHB agreement], and there may be some trouble early next year in terms of reaching agreement.

''At Clutha we previously signed a three-year agreement with the NZNO ... so our nurses are now slightly behind, but the big problem will be in 2019-20, when they will be significantly behind [DHB nurses].''

The southern region's rural hospitals - Clutha Health First, Gore Health, Dunstan, Maniototo and Waitaki - have their own collective agreements with their nurses, separate from the DHB agreement.

Most are run by trusts.

''We try to match the DHB collective, because if we don't we will have a hard time recruiting and retaining nurses,'' Mr Anton said.

''But we haven't received any allocated funding to help us bridge the gap between what we pay our nurses and what the DHB does.''

Failure to match DHB wages would be a significant risk for rural hospitals, he said.

Northern rural NZNO nurses have taken industrial action in recent weeks, their union arguing it would be unjust for rural nurses not to be paid the same as urban nurses, given they had the same qualifications, expertise and importance.

The Southern DHB - which has 40% of its population in rural areas - was aware of the issues and had lobbied the Government on behalf of rural hospitals, Mr Anton said.

''However, no progress has been made and we're feel frustrated on this issue.''

The Government has recognised a shortage of all medical staff in rural areas and last month said measures, including more investment in professional development of rural health professionals and greater use of technology, would be introduced, along with more long-term solutions.

On Thursday, Health Minister David Clark announced a revamp of Health Workforce New Zealand - an independent board advising the Government on staffing issues - which would include new terms of reference.

''There is no problem recruiting health workforce in Tauranga or Auckland, but there is in Clutha and Gore - and it's those kind of areas Health Workforce New Zealand really needs to focus on.''