ILT Stadium Southland decked out as a shearing shed for the World Shearing and Woolhandling championships last year. Photo: Stephen Jaquiery
Jude McNab isn’t one to seek the limelight.

In fact, the Owaka-based shearing sports administrator much prefers to be "behind the scenes and hidden under the table". But she acknowledged that being named as a finalist for this year’s Norwood New Zealand Rural Sports Awards — in the contribution to the rural sports industry category — was a "real honour", despite deflecting attention from herself.

"I don’t do this on my own. It’s a team effort with everything. I’m probably the bossy britches," she laughed.

The awards were about celebrating traditional sports and the people who kept events running year-in and year-out in towns and settlements across the country. 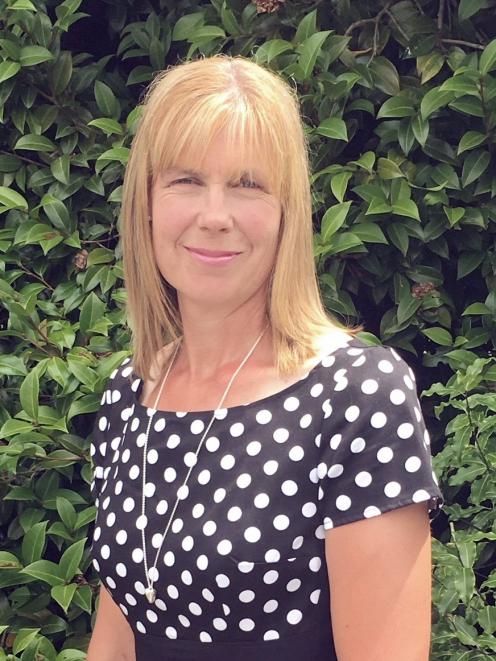 In true volunteer spirit, Mrs McNab — the only South Island finalist — has offered to help out at the games.

In August last year, Mrs McNab was appointed secretary of Shearing Sports New Zealand. By the end of the year, she was also helping organise the Southern Shears at Gore and a speed shear event at the Southern Field Days.

Last year, she was secretary for the New Zealand Shearing Foundation which was established to run the 40th anniversary World Shearing and Woolhandling Championships in Invercargill, for which she was event manager.

The championships were hugely successful —  widely lauded as the best event in the championship’s 40-year history — and were later named New Zealand International Event of the Year at the New Zealand Events Association Awards.

The event took shearing to the masses; it was watched by thousands, ranging from people who had never been to shearing before to past world champions. Not only did they pack into ILT Stadium Southland but, thanks to live-streaming, the event was watched by supporters in far-flung places like Spain, Norway and the Falkland Islands.

Mrs McNab’s involvement in the sport began in the late 1980s when she was working for Elders Pastoral in Gore.

"Every time I went away from it I always seemed to get attracted back to it for something else," she said.

Her big goal had always been to be secretary for the national Shearing Sports but she never thought it would happen.

Being involved with last year’s world championships was "huge" and took over her life "completely", she said.

Her ultimate goal was to promote shearing sports and "get it out there". Next year, she was leading a farm tour to France culminating in the world championships, and that was going to be exciting.

Brought up on a farm, where she used to help rousie for her father in the woolshed, Mrs McNab enjoyed being involved in the industry.

"I just like being part of it and doing the administration side of it and trying to promote it," she said.

The industry created jobs and those involved worked hard for their money.

"We need them and we need good ones that are prepared to work. It can take them around the world," she said.

Mrs McNab also wanted to see more recognition of shearing as a sport. 20 years ago, shearing had a bad rap, but now those involved were athletes, who went to the gym and took care with their diets.

There were great people involved and they became lifetime friends, which was another attraction of the industry, she said.

A big focus for her was to try to get around as many shearing shows as possible. There were more than 60 shows a year and her goal was to get to most over a three-year period. She was heading to the Golden Shears in Masterton this week.

John Kirkpatrick (Napier) is a finalist in the Rural Sportswoman of the Year. Kirkpatrick has won 149 national open finals, including the Golden Shears four times and national champs twice.

Maryanne Baty (Gisborne), a finalist in Sportswoman of the Year, won the World Woolhandling Teams Championship with Joel Henare in Invercargill, and wassecond in the world woolhandling individual champs. 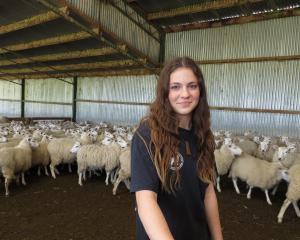 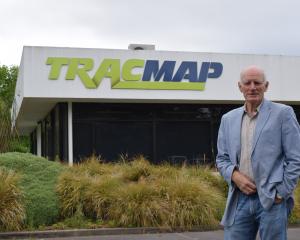 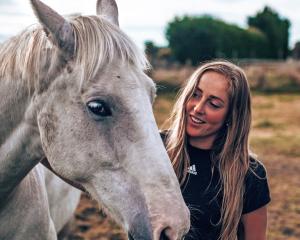 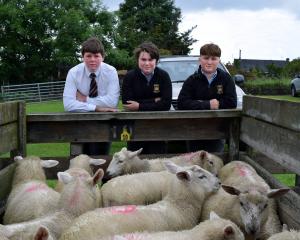 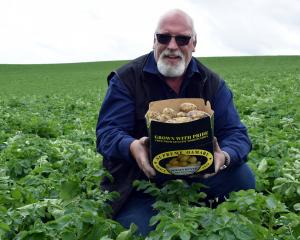 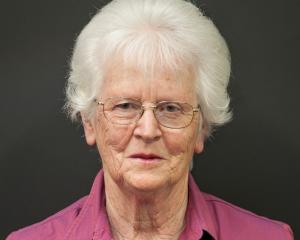 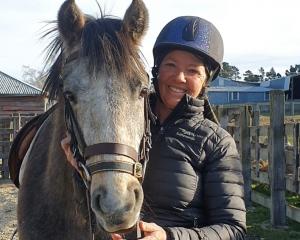