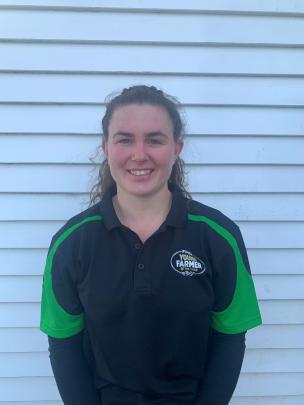 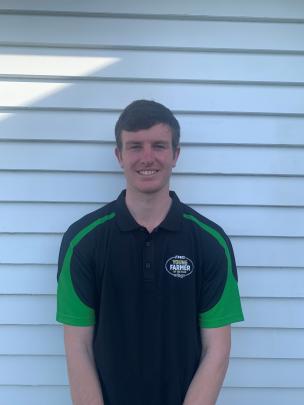 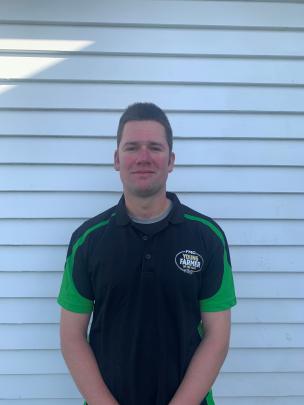 Jonny Brown has qualified for the Young Farmer of the Year Tasman regional final for the third year in a row. 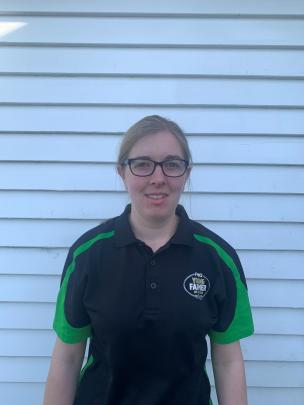 Roshean Woods has won herself a place in the Young Farmer of the Year Tasman regional final.

Efforts to attract more women to compete in the FMG Young Farmer of the Year contest are paying off in the Tasman region.

At last month’s Tasman South district contest, held at the Leeston Showgrounds, two women qualified among the four finalists who will compete in the 2021 Tasman regional final on March 27.

Runner-up Jonny Brown, of Dunsandel YFC, has qualified for the regional final for the third year in a row and he will be hoping it is third time lucky, after the 2020 Tasman regional final was cancelled in March due to Covid-19.

Rachael Wood, also of Lincoln YFC, was the fourth qualifier and will compete in her first regional final.

Four more final spots will be up for grabs in the Tasman North district contest being held in the Hurunui on November 14.