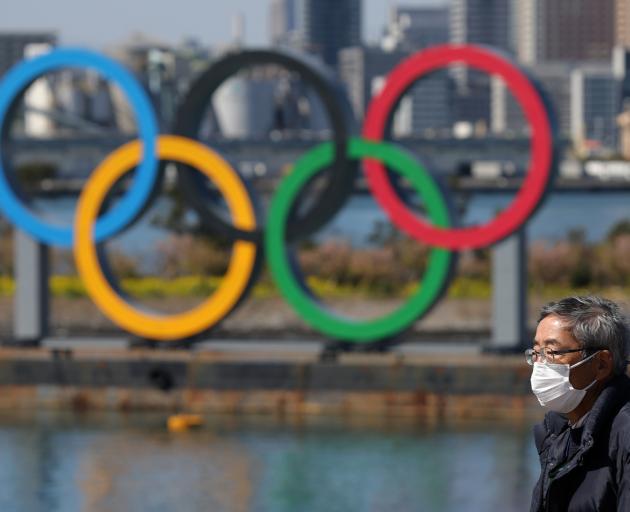 Man walks in front of the Giant Olympic rings at the waterfront area at Odaiba Marine Park in Tokyo. Photo: Reuters
The Tokyo Olympics were postponed on Tuesday (local time) to 2021, the first such delay in the Games' 124-year modern history, as the coronavirus crisis wrecked the world's last sporting showpiece still standing this year.

Though a huge blow to Japan, which has invested $12 billion in the run-up, the move was a relief to thousands of athletes fretting over training as the world headed into lockdown to fight a disease that has claimed more than 16,500 lives.

Pressure had been building on the International Olympic Committee (IOC) and its president, Thomas Bach, with some athletes and sporting bodies angry that a seemingly inevitable decision had taken so long.

After a call between Bach and Japan's Prime Minister Shinzo Abe, both said the July 24-Aug. 9 Games would move to summer 2021 at the latest in a hoped-for celebration of triumph over the pandemic.

"Sport is not the most important thing right now, preserving human life is," Bach said. "This Olympic flame will be the light at the end of this tunnel."

Though it was the first Olympics' postponement, the Games were cancelled outright three times during the last century's two World Wars. Cold War boycotts also disrupted the Moscow and Los Angeles Olympics in 1980 and 1984.

Athletes were disappointed but broadly endorsed the delay, given health risks and disruption to their training as gyms, stadia and swimming pools closed around the world.

"I compete in a little bike race, which is nothing compared to what is going on in the world right now," said American Olympic BMX champion Connor Fields, who had been looking forward to his sport's Games debut.

Many began focussing on next year's competition.

"We'll be more ready than ever in 2021 and wearing the maple leaf with more pride than I thought possible," said Canadian Olympic wrestling champion Erica Wiebe, describing her feelings as: "Utter relief. Excitement. Uncertainty."

The coronavirus outbreak has raged around the world this year, infecting nearly 380,000 people and wiping out the international sporting calendar.

Though 2021 looks crowded, as the sports world makes up for this year's cancellations, World Athletics said it was willing to move its world championships, scheduled for Aug. 6-15, 2021, in Oregon, to make way for the Olympics.

It was not yet clear whether athletes who had already secured spots in Tokyo this summer - more than half of those due to compete - would need to qualify again. The Athletics Association said a poll of more than 4,000 track and field competitors showed 78% had wanted the Games delayed.

"My heart breaks for you," U.S. Olympic and Paralympic CEO Sarah Hirshland said in a message to athletes.

"This summer was supposed to be a culmination of your hard work and life's dream, but taking a step back from competition to care for our communities and each other is the right thing to do. Your moment will wait until we can gather again safely."

Tuesday's decision came 122 days before the planned opening ceremony at Japan's newly built National Stadium, which was to usher in the 16-day event featuring 11,000 athletes from 206 nations and territories.

It is not the first time a Japanese Olympics has run into problems. Both the 1940 Summer and Winter Olympics were to be held in Japan but were cancelled due to World War Two.

Despite their disappointment, not to mention the logistical headaches and financial losses to come, a poll indicated that about 70% of Japanese agreed with a delay.

The postponement is a deep disappointment for Japan's prime minister, who has staked his legacy on the Games' success and hoped it would bring a tourism and consumer boom. Such was his enthusiasm that he appeared as video game character Super Mario at the 2016 Olympics' closing ceremony.

Postponing the Olympics is almost certain to push Japan's economy, the world's third largest, into recession.

Ami Takada, 18, who just graduated from high school and was walking in a Tokyo restaurant district, wondered if the coronavirus would really be over by next year to allow a delayed Games to take place.

"If they don't hold the Olympics, it's the end for the Japanese economy," he worried.

IOC boss Bach is also in a tricky situation, after his repeated statements that the Games were on track brought a backlash from athletes and some national Olympic committees.

That, combined with disquiet over his support for Russian athletes to continue competing as neutrals despite their nation's doping scandal, has threatened his grip on the IOC.

Bach is up for re-election next year. 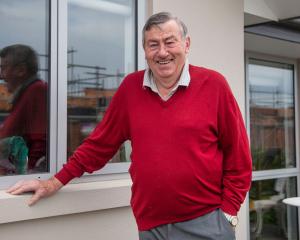 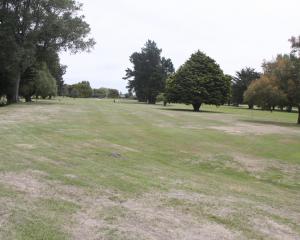 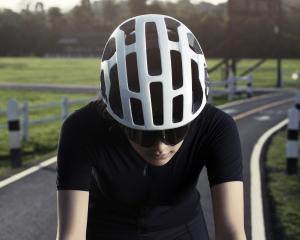 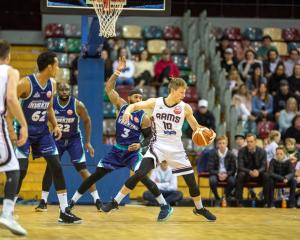 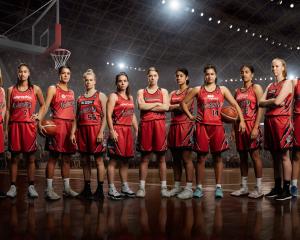 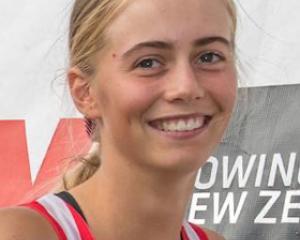 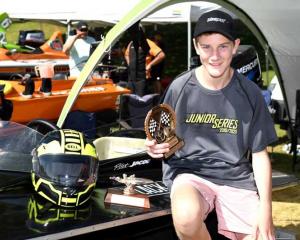 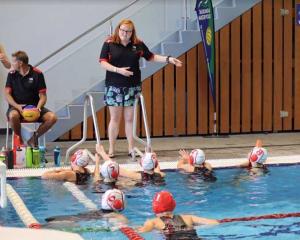