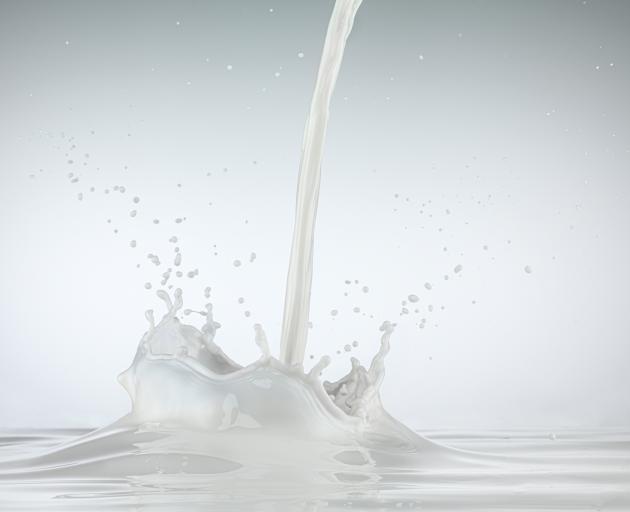 PHOTO: ODT FILES
ASB has lifted its 2021-22 milk price forecast to $8.75 a kg/ms, saying the possibility of a record farmgate milk price for the season is ‘‘very much live’’.

In an update yesterday, ASB economist Nathaniel Keall said commodity markets had been particularly volatile so far this year and cautioned there was still ‘‘an awful lot of uncertainty’’.

However, the trends over the beginning of spring suggested the possibility of a record. GlobalDairyTrade events over the first half of spring had shown no sign of demand softening and, with supply continuing to look tight, the bank was comfortable making a sizeable upward revision.

Dairy prices gained in line with market expectations in this week’s auction. The overall auction price index lifted 2.2% while whole milk powder was up about 1.5%.

Forward contracts pointed to prices maintaining momentum well into the latter half of the season. The GDT contract curve developed a sharpish downward slope over the winter but spring developments had seen it flatten over the past few quarters and prices stabilising in a healthy $US3700-$3900 ($NZ5155-$5433) MT range.

There would be further movement there heading into summer but the implication was that buyers expected supply to remain tight moving into the latter half of the season, Mr Keall said.

The Southern Oscillation Index — a weather measure that correlated with dairy production — suggested conditions could improve in the months ahead. But with feed costs high and logistics issues prevalent, farmers might struggle to ship in food, so there was not a lot of room for error.

It was those supply anxieties that had seen auction buyers shift their expectations and futures prices rally sharply over recent weeks, he said.

Westpac senior agri economist Nathan Penny said New Zealand dairy production over August was down 4.2% compared to August 2020. In addition, anecdotes suggested that production weakness had continued through September and into October.