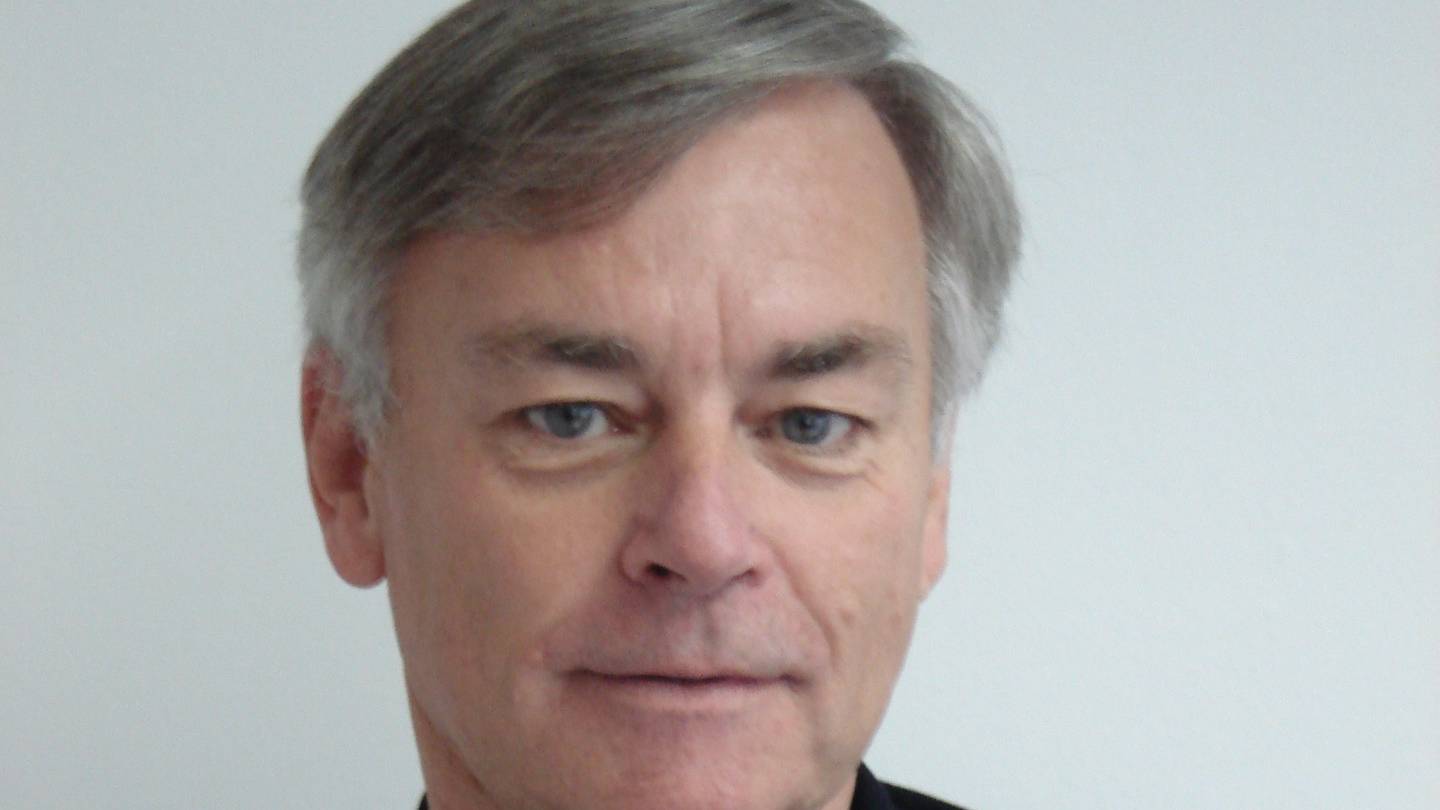 Tatua chairman Steve Allen told the Herald that Townshend, a veteran agribusiness governor and executive and a co-ordinator of the Groundswell protest movement, had resigned after a conversation with him last night about the post.

"We don't share any of the personal views expressed. They are not in our values, quite the opposite. We have incredibly good and longstanding relationships with the community, including with the Government and local iwi," said Allen.

"This is completely against everything we stand for."

Allen said he would be contacting the minister's office to provide an explanation and personal apology.

"On Monday evening, it was brought to my attention that Mr Townshend had posted highly inappropriate messaging on social media in relation to a Minister of Parliament. Mr Townshend's personal views and the way he chose to express them are incompatible with Tatua's culture and values. Therefore, his actions left me with no other course of action than to accept his resignation on behalf of the Tatua board of directors."

Townshend, who lives in Te Akau in Waikato, has been approached for comment.

A post on Townshend's Facebook page earlier this month containing text and an image, since taken down, described Mahuta in disparaging ways.

Mahuta is the MP for Hauraki-Waikato and the Minister of Local Government.

Townshend had served on the board of Tatua, the country's traditional milk payout leader, for 12 years.

Allen said he and the company had been "blind-sided" by news of the social media post.

He said as a commercial director, Townshend had been "outstanding".

"One would hope that we move past this. All we can do is make it very clear this is not us."

Allen said he had addressed the issue "within minutes" of becoming aware of it.

Townshend had given no explanation for the social media action.

"People expressed their personal views in various forums but if you hold an official position, or are in a senior position capacity, it tends to be linked with the organisations.

More than 100 years old, the Tatua company is based at Tatuanui, near Morrinsville.

Its website says its purpose is in its name.

"A tatua is a strong, durable, woven flax belt that was worn by a Maori chief or warrior to carry their most prized possessions and tools. For us it symbolises knowledge, skills, connectedness, strength and the protection of all that is good.

"Traditionally handed down from one generation to the next, the tatua represents the protection and advancement of both current and future generations."