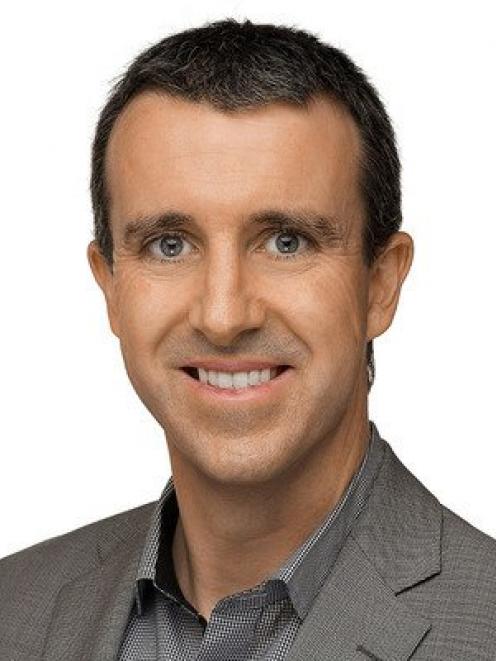 Nathan Penny.
New Zealand production would be a key factor for the direction of dairy prices for the rest of the season, ASB senior rural economist Nathan Penny said yesterday.

The weather had been favourable so far and early season production numbers had been positive.

More than 2% production growth was likely to lead to additional price weakness, and below price strength, he said.

ASB's $6.50 a kilogram of milksolids price forecast was also based on its 2% production growth forecast.

''For now though, the weaker New Zealand dollar is doing enough to offset the largest part of this fall.''

Over the same period, prices in New Zealand dollar terms were a ''modest'' 3.7% lower.

Overall prices had now fallen in seven out of the last eight auctions and were down 14.1% in the same period.

The price weakness yesterday was broad-based and five of the six products monitored by ASB posted falls.