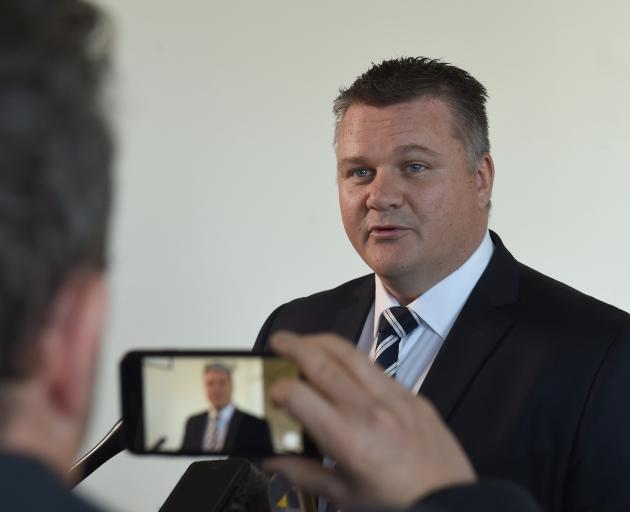 German-based DFE Pharma is one of the world's largest suppliers of pharmaceutical excipients, used in medicines such as powder inhalers.

Fonterra says cash from the sale, along with proceeds from its other recent asset disposals, including the sale of ice cream brand Tip Top, would give it more than $1billion which would be used to pay down debt.

Fonterra said in March it was reviewing its share of DFE Pharma, a 50% joint venture with Dutch dairy giant Royal Friesland Campina, due to the ''substantial capital'' required for its future growth.

The sale announcement is a precursor to today's announcement of Fonterra's annual results, which it postponed from earlier this month.

Earlier guidance for results is for a loss of between $590million and $675million for the year to end June, representing a loss of around 40c per share.

The DFE sale was made up of a cash payment of $537million, payable on completion of the sale, plus an interest-accruing vendor loan of $96million, for a term of up to 15 years.

Built into the deal is a potential additional payment of up to $44million, based on DFE's performance over two years.

The sale is also subject to receipt of regulatory approvals from competition authorities.

Fonterra CEO Miles Hurrell said that Fonterra was pleased to have secured a good sale price and will stay committed to the ongoing success of the DFE Pharma business through a long-term supply agreement and the interest-accruing vendor loan.

''A big part of the success of DFE Pharma had been the high-quality lactose produced by the team at Fonterra's Kapuni site in Taranaki and it is a good outcome to be able to continue to supply this.

''This milestone, along with the significant inroads made in our capital and operational expenditure during FY19, makes for a good initial chapter in our business turn-around. It puts us on the right footing to deliver our new strategy and a sustainable lift in our performance,'' he said.