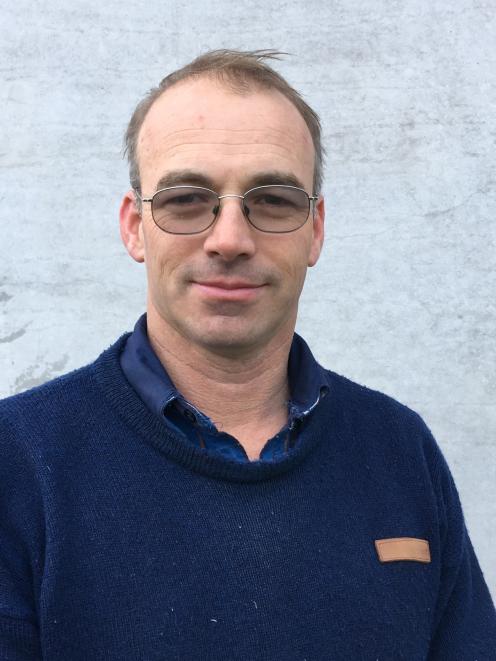 The Government announced the one-off 2021 Resident Visa, which was a simplified pathway for around 165,000 migrant workers living in New Zealand. It was to help give certainty to migrant workers and their families, as well as the businesses where they worked.

Mr Clark said it was good news, but well overdue for the thousands of people in New Zealand eligible for the one-off resident visas, including around 9000 primary industry workers.

‘‘It’s great for them to finally give a residency pathway to the people here working on our farms but gosh, way too late, way too slow,’’ he said.

‘‘The stress that we’ve put these people through, the crisis point that we’ve got to in all of this and the number of people that we’ve lost to Canada and Australia in the meantime is just totally, utterly unfair.’’

‘‘It’s just disgraceful. There is no pat on the back from me in this one,’’ he said.

Along with primary industry workers, the visa has created a residence pathway for more than 5000 health and aged care workers and more than 800 teachers. There were also 15,000 construction and 12,000 manufacturing workers in the country, some of whom would be eligible for the one-off pathway.

“International workers have long helped our district overcome staff shortages, not just on dairy farms but in rest-homes, construction, and other industries,’’ he said.

“Many have had residency applications on hold since early 2020 because of Covid-19 and that has created stress and kept families apart.

‘‘I’m pleased these valued workers can now start planning for a future in New Zealand.”

In the Ashburton district, dairy farming made up 10% of jobs, employing more than 2000 people.

Migrant workers in the sector had worked hard on farms and made a positive contribution to the district. Local industry groups had been among those pressing the Government to act, Mr Brown said. 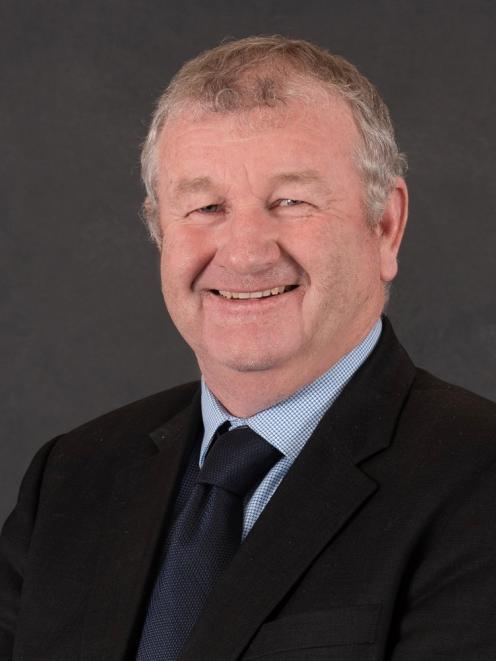 Ashburton District mayor Neil Brown
“Their children go to local schools and, with residency, would be able to go on to attend university as Kiwis.

‘‘The partners bring skills to the district at a time when many businesses are struggling to find staff. We all benefit from their contribution.

“This fast-track residency will hopefully stop some looking at jobs in Australia or Canada, which until the Government announcement, have been able to offer more certainty about residency rules.”

Minister of Immigration Kris Faafoi said it was a way forward for New Zealand’s migrant families who had been disrupted by Covid-19, while ensuring businesses had certainty to plan into the future and continue driving the economic recovery.

“The changes give migrants certainty about their future here, allowing them to continue putting down roots, and will help reunite many families who were separated by the border restrictions that prevent Covid-19 entering the community,’’ he said.

‘‘We have been carefully working through this residence option to offer certainty they need to truly make New Zealand their home.’’

“But our message to industries and employers remains clear. They need to look for ways to build resilient workforces and to attract, train and retain local workers and reduce their reliance on low-skilled migrant labour,” Mr Faafoi said.

Employers would have the opportunity to retain settled and skilled migrant workers, reflecting the critical part they played in the economy, essential workforce and communities, he said.