Sectors picked to be CPTPP winners 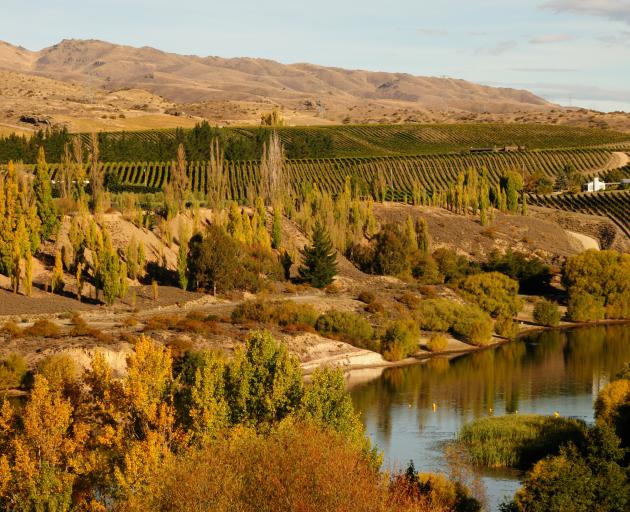 The CPTPP trade and investment pact will come into effect next month after Australia's ratification pushed the deal across the minimum acceptance threshold.

The deal has been ratified by New Zealand, Australia, Canada, Mexico, Japan and Singapore.

Australia's confirmation started the 60-day countdown
for the first round of tariff cuts now scheduled to come into effect on December 30.

The CPTPP would provide New Zealand with preferential access to the world's third-largest economy, Japan, for the first time, as well as fellow G20 members Canada and Mexico, Mr O'Connor said in a statement.

"It places our primary sectors on equal footing with exporters from other countries with lower tariffs in these markets.

"Kiwifruit growers in particular will be $26million better off as tariffs disappear on produce to their biggest market, Japan. This will level the playing field with Chile, which has duty-free access.

"New Zealand small and medium agribusinesses will also be better off.

"Our wine producers will gain immediate duty-free access to Canada, our fourth-largest wine market; the removal of the buttercup squash tariff into Japan is expected to save a total of $1.5million a year; with a further $19,500 a year in tariff savings for each of the 90 commercial growers of onions exporting to Japan.

"CPTPP will also provide improved access into Mexico, including eliminating tariffs for mussels and cherries and phasing out tariffs on beef, apples and wine," he said.

Exporters now had the opportunity to diversify the range of products they supplied and focus on producing higher-value products, resulting in farmers and growers receiving more from what they did than now, he said.

Federated Farmers congratulated the New Zealand negotiators who had "doggedly pursued" the deal, and the Government for recognising the CPTPP was, overall, a significant win for New Zealand.

President Katie Milne said it had been "a long and sometimes bumpy road" to achieving a Pacific Rim trade deal but New Zealand producers and the economy would soon reap the gains.

"We're on the home straight. The required six nations have now ratified the 11-nation Comprehensive and Progressive Agreement for Trans-Pacific Partnership and the countdown has started towards the first round of tariff cuts early next year.

"Federated Farmers has said from the outset that a Pacific Rim agreement would be a major boost to our ability to trade and New Zealand's future prosperity, as well as a useful antidote to the economic protectionism brewing in some other parts of the world," she said.

While particularly good news for beef farmers and horticulturists, the potential to develop new technologies and economic partnerships while reducing business costs would be beneficial to Kiwis working across all industries, she said.

ExportNZ described the ratification by Australia as "a momentous day for New Zealand". 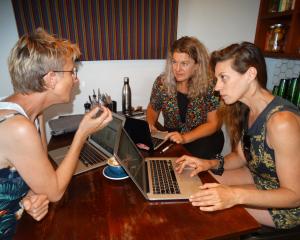