Action call over any found to have illegally brought in 'M.bovis' 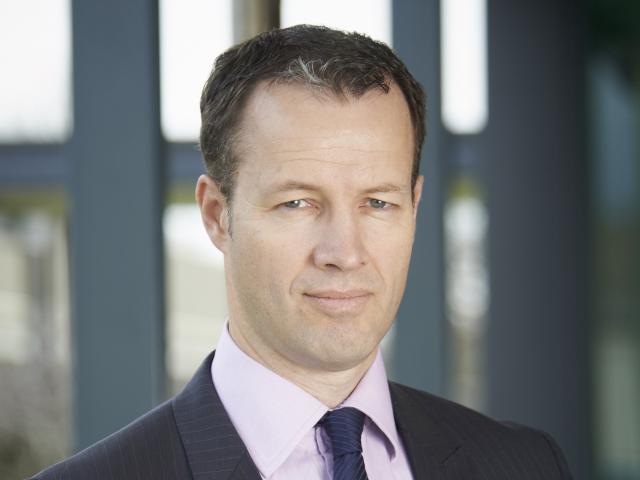 Dr Mackle was responding to an announcement by the Ministry for Primary Industries yesterday that it had simultaneously executed search warrants at three locations as part of the Mycoplasma bovis investigation.

The New Zealand Herald reported there was growing speculation the bacterial cattle disease was introduced to New Zealand through illegally imported livestock drugs, and sources suggested Tuesday's simultaneous searches were in Auckland and Southland.

Sources suggested that although most farmers bought their livestock treatments and drugs from reputable pharmaceutical companies through vets, those wanting cheap drugs could get them from importers who sourced and imported them illegally from countries such as China, and it was possible mycoplasma bacteria was in those drugs and treatments.

MPI recognised there was strong interest in the rural sector about how the disease might have entered New Zealand, and it would ensure the outcome of the investigations was communicated to farmers as soon as it was able to provide that information, Mr Orr said.

The ministry was unable to provide substantive comment while investigations continued.

Dr Mackle said Dairy NZ was ''extremely concerned'' legislation might have been breached.

''The biosecurity rules and laws are in place for good reasons and this M.bovis outbreak is a sobering reminder of that,'' he said.

The investigation into the three properties - two of which he said were in the South Island and one in the North Island - meant a step closer to understanding how the disease entered New Zealand, which would help understanding how to stop it entering in the future, Dr Mackle said.

Federated Farmers dairy sector chairman Chris Lewis said farmers had to know how the disease - which has triggered New Zealand's largest and most expensive biosecurity response - got here.

It had a significant effect on the farming sector and farming families and would continue to impose significant stress on farmers, industry, MPI ''and the entire country'', Mr Lewis said.

It would also support MPI taking strong compliance action if the investigation determined there was cause for that to occur.

Yesterday, MPI released reports by a technical advisory group (TAG) to its response to the disease and an internal report examining possible entry routes to New Zealand.

It found that while eradication of the disease remained technically possible, it would be difficult, time-consuming and costly.

The TAG report contains reference to possible legal breaches in relation to how the disease entered the country, although they are mostly redacted.

MPI would use the report as it considered how it planned to attack the disease and its spread.