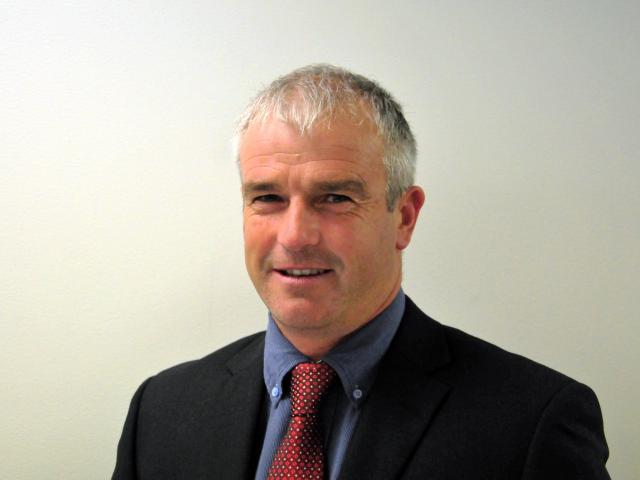 Phil Smith.
Phil Smith is looking forward to having more time at home, after losing his seat on the Beef + Lamb New Zealand board.

While disappointed to lose the recent northern South Island farmer director election, Mr Smith said he looked forward to getting on with earthquake repairs at his Balmoral farm, near Culverden.

"I want to thank the farmers who have supported me over the years.

"After the [2016] earthquake, being able to visit and help farmers who were affected by it was a real privilege.

"We were affected, too, so it will be good to get on with our own earthquake repairs," he said.

Rebuilding the homestead and repairs to other farm buildings would keep him busy for the next year or two.

First elected to the board in 2015, Mr Smith served two terms and was proud to have represented "a grounded farmer view".

During his tenure, Mr Smith worked on gathering farmer feedback on Beef + Lamb’s marketing direction, which led to the Taste Pure Nature marketing campaign in China and North America.

"I did quite a bit of work in the Tri-Lamb Partnership, trying to keep the flow of lamb from New Zealand and Australia into the United States.

"Since Covid, it’s been done by Zoom calls, so it’s been a bit more difficult."

Over the last few years, much of the board’s time had been taken up discussing freshwater, biodiversity and climate change legislation and Mr Smith said his work was incomplete.

"I’m still working on that with [Climate Change Minister] James Shaw and I’ve just heard that he has agreed to come down and talk with farmers in the Canterbury area."

The Balmoral property comprised 958ha, which Mr Smith farmed with his wife Sue.

"I’ve always said I was a farmer before I was a director. I have thoroughly enjoyed my six years on the board and I wouldn’t have done anything different.

"I’ve had a lot of calls from individual farmers thanking me for what I’ve done and that’s quite satisfying." 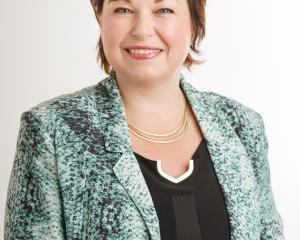 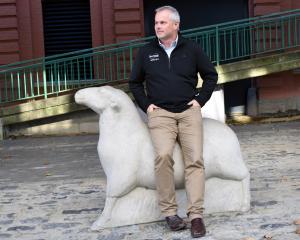 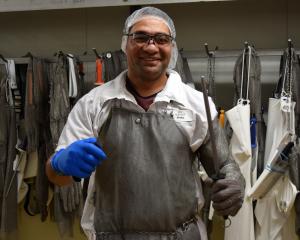 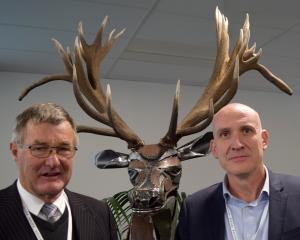