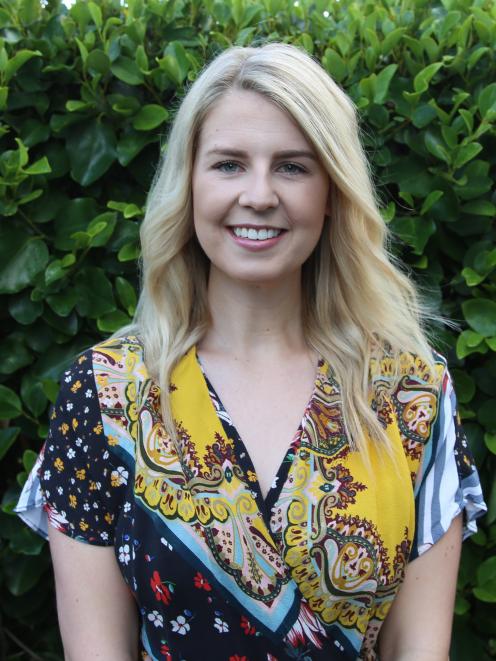 Ashley Gray has a variety of roles within the meat industry. PHOTO: SUPPLIED
When Ashley Gray was studying communications in Auckland, she dreamed of working for a large, "glossy" public relations agency.

The last thing on the self-described city girl’s mind was a job in the meat industry and yet, fast forward a few years, and she wears multiple "hats" within the sector.

Among those roles is chairwoman of the New Zealand chapter of Meat Business Women, a professional networking initiative founded in the United Kingdom by Laura Ryan in 2015.

The New Zealand meat sector and Meat Business Women recently signed an agreement aimed at boosting the number of women in the industry.

That followed new research which showed women accounted for only 36% of the industry’s global workforce.

The independent report, commissioned by Meat Business Women, showed women are under-represented at every level above junior positions, holding just 14% of board-level director roles and 5% of chief executive roles.

Meat Business Women New Zealand intended to engage its network and the wider industry over the coming months to discuss the report’s findings and identify actions to address the key barriers to attracting and nurturing female talent.

Born in the United Kingdom, Ms Gray moved to New Zealand when she was 6 and grew up just outside of Auckland. She did not come from a farming background.

She studied communications at the Auckland University of Technology and, in her last year, was partnered with Beef + Lamb New Zealand to do a project with the organisation.

But she was given Beef + Lamb and it turned out to have a major effect on her career. On leaving university, she was offered a full-time position there as a public relations intern.

She told herself she would be there for a year "just to learn", before moving into the big PR world. A decade on and she was still there.

Mr Slater was an "incredible mentor" — "he’s been like second dad". — and she worked her way to general manager.

In April last year, an opportunity arose for her to do a six-month secondment at Australian Pork. She "absolutely fell in love" with Sydney and has remained there, continuing her variety of roles.

Among those was the World Butchers’ Challenge which, when she started at Beef + Lamb, was a very small competition involving only New Zealand and Australian competitors.

Thrust into organising the event, she wondered what she had got herself into, she recalled, arriving "dressed to the nines" and ending up doing some blood splatter prevention work.

However, she remembered watching the butchers and thinking how incredibly skilful they were — she was "blown away by their talent".

She saw so much potential for the competition and interest began to grow, with inquiries from butchers all over the world.

It had now grown to 16 countries involved; the last competition was held in Ireland in 2018 and 12 countries were represented. This year’s event was supposed to have been held in Sacramento, California, but Covid-19 halted that.

Ms Gray, who is now chief executive of the World Butchers’ Challenge, still consults for Beef + Lamb and works part-time for Australian Pork.

She met Meat Business Women founder Laura Ryan at a global industry conference in Uruguay in 2017 and recalled being in "total awe" of her.

She was speaking to a group that was older and all male, and the pair "stuck out". Ms Gray gravitated to her after the presentation and asked if she would become a mentor.

"She had been in industry a lot longer but I was following a similar path to what she had done," she said.

Ms Ryan asked Ms Gray if she would be interested in starting a chapter of Meat Business Women in New Zealand. The pair have also started their own initiative Global Meat Alliance.

One thing the Meat Business Women identified was the need to be better connected, and Ms Gray loved creating more networks and connections within the industry.

She also loved to be challenged and "jumping on to new things". She was fortunate that with her various roles, as much as it was a juggle, it gave her insight into lots of different perspectives. 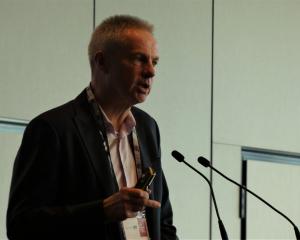 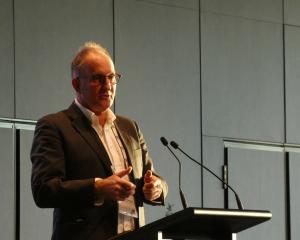 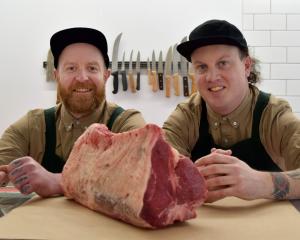