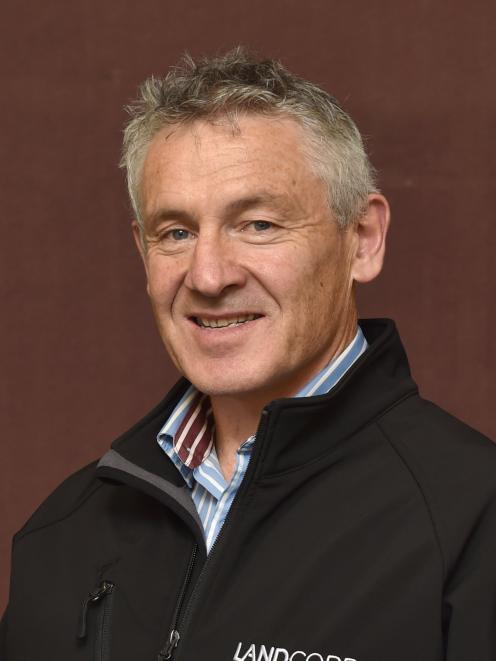 He is keen to hear from other Otago or Southland deer farmers who would like to see other groups established.

''It is a relatively new initiative and has been going for seven months,'' Mr McKenzie said.

''The facilitator for each is funded as part of the deer industry P2P programme, which is a partnership with Government as part of Sustainable Food and Fibre Futures.''

The groups were also supported by the Deer Farmers Association, Mr McKenzie said.

The DIEGs were formed by ''groups of farmers who wanted to work on improved on-farm management to achieve better environmental outcomes (e.g. soil health and conservation, better water quality and stream health, and increased biodiversity).''

They would also look at Farm Environment Plans, which would be a base requirement for every farm in the future, Mr McKenzie said.

The Fiordland Environment Group group held its first planning meeting in April and intended to host its first on-farm visit today at Sam Robin's farm near Te Anau from 1pm.

The group will look at environmental topics, including critical source areas, land management units and nitrogen losses, phosphorus and sediment to water.

Future topics could include biodiversity, carbon, or greenhouse gases.

Mr McKenzie said the groups decided on which topics they wanted to look at each meeting and whether to hold workshops or farm visits or a mix of both in ''bite-sized portions'' over six to 12 months.

''It will be an organic process rather than one big workshop.''

He said while workshops were fine, farmers tended to put their plans away when they got home and forget about them.

''Regional councils are involved where they are keen to help, and Environment Southland is definitely in that category.

''Most groups are made up of five to eight farmers, as they quite like the fact it's small enough for people to feel confident [to speak].''

He said farmers liked having their peers visit their farms, offering a fresh set of eyes.

''They get a mix of support and encouragement from the group and a little bit of peer pressure, in a positive way.

''We would like to see more groups in Otago and Southland.''

Mr McKenzie can be contacted by emailing phil@changeforgood.co.nz