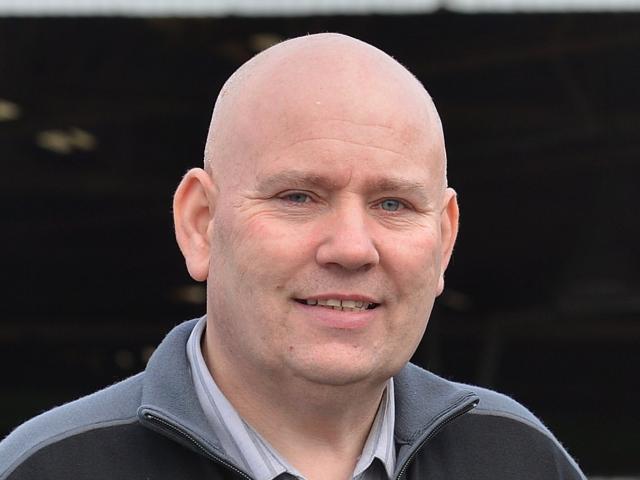 ''Lamb is continuing to come through strongly, with the plant having just completed a very busy period processing chilled Christmas orders for the important United Kingdom market.

''Approximately 1000 people are currently employed at the plant - approximately 90% in processing and the remainder in the trade side of the operations.

''However, we are still actively recruiting with 80 positions still available, which we hope to fill by early next year.

Oamaru Meats director Richard Thorp said staff numbers there were high for this time of year.

They reached 175 last week and tertiary students who had worked there in previous years were also being taken on again for the summer.

Thanks to the ''great winter'' farmers had experienced, late lambs were being sent in now in good condition, Mr Thorp said.

Cattle processing had been deferred for a fortnight while the plant concentrated on supplying the European chilled lamb market. 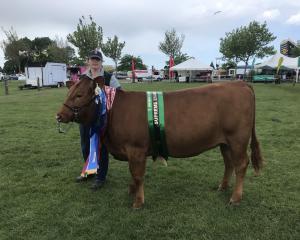