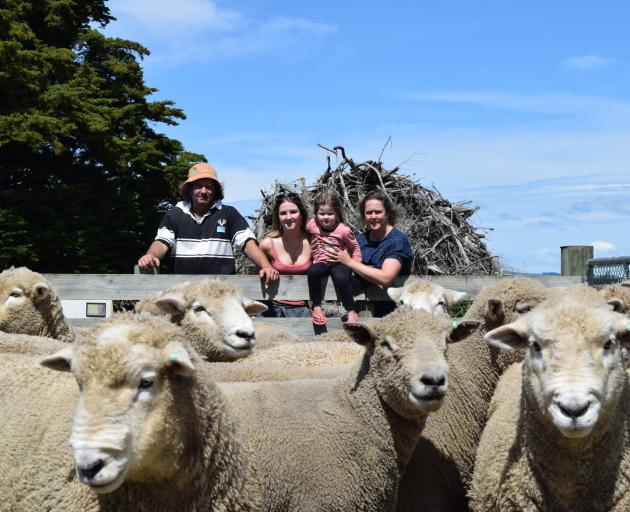 PHOTO: SHAWN MCAVINUE
Blair and Sally Robertson and their daughters Jess (19), and Stella (4) inspect the sires of rams set to feature in their 13th annual on-farm sale at Merrydowns Romney and Southdown Stud in Waikoikoi on Tuesday next week.

The more than 200 rams on offer include 16 progeny of a Southdown ram — Kirkdale 36-18 — which the family imported from Tasmania in January last year.

"There is no money in slinkies," Mr Robertson said. 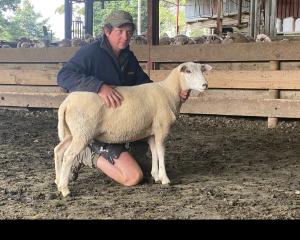