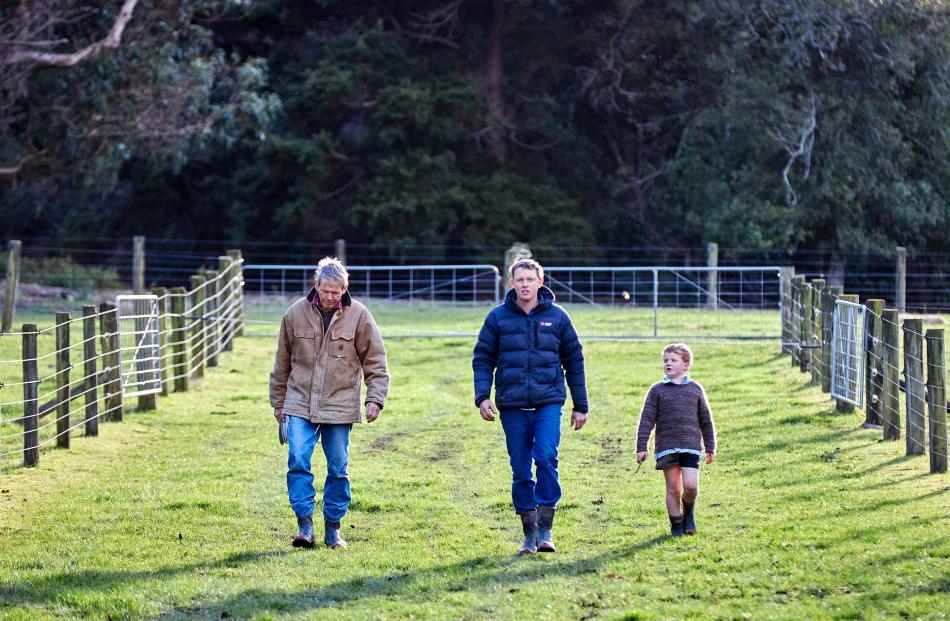 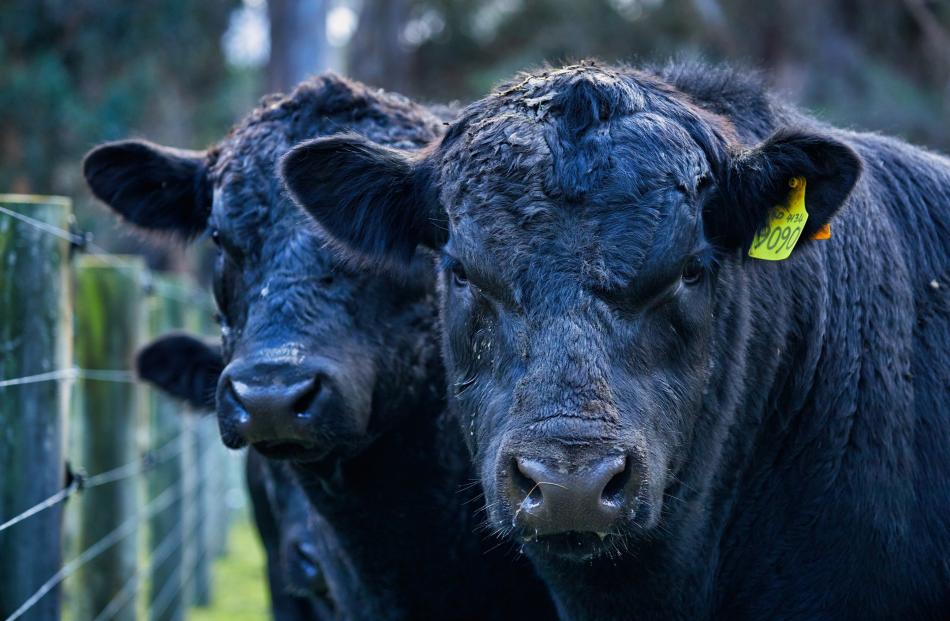 The Woodband Angus bulls were in fine form at last month’s bull sale. 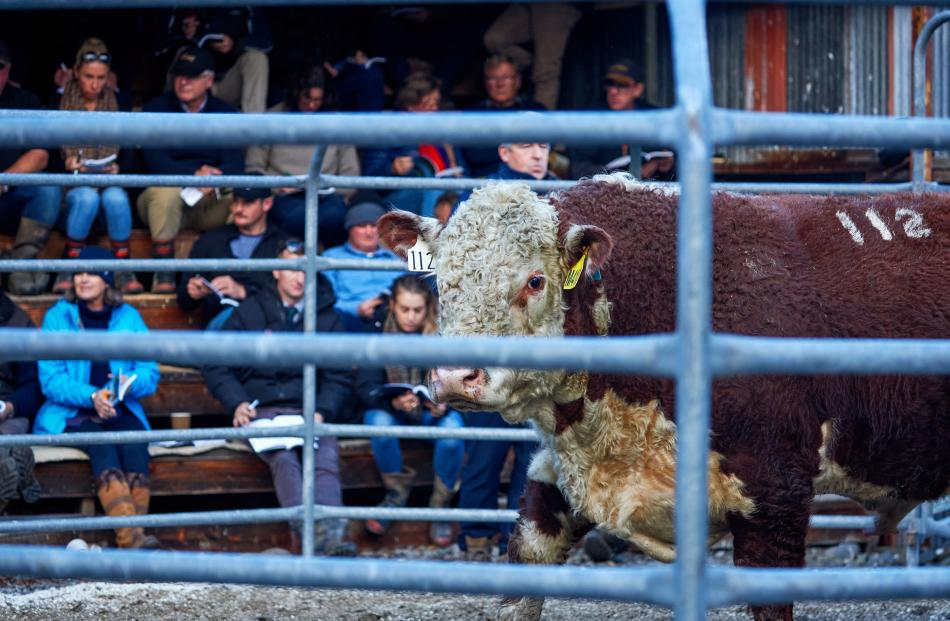 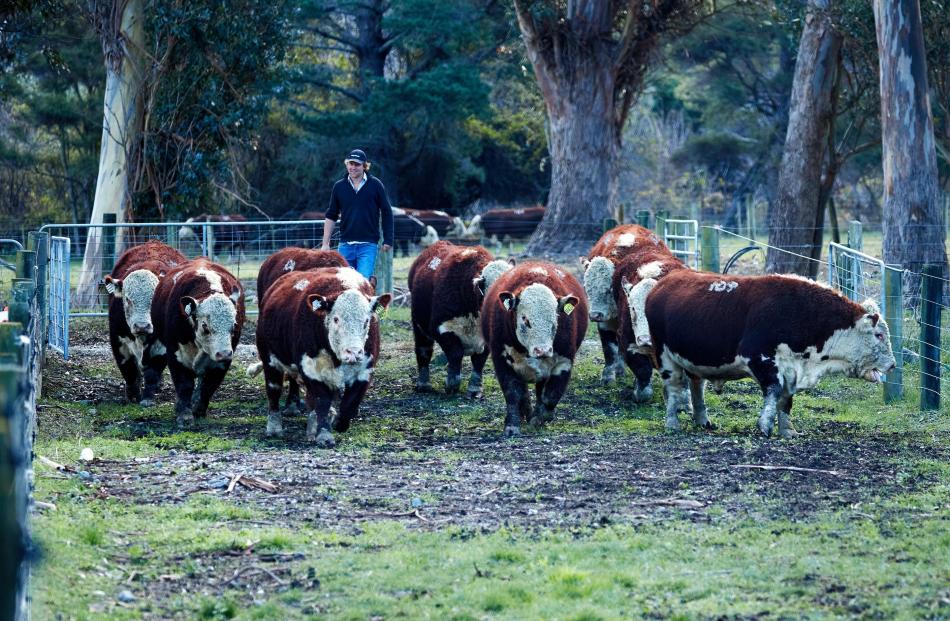 A commercial Angus bull produced a bit of surprise at a Kaikoura bull sale last month.

"It’s what happens when commercial guys see something they like," Woodbank Angus co-owner Ben Murray said.

"People are prepared to pay for quality genetics and the results they’re getting are pretty good."

Angus bulls were primarily bred as maternal sires, to produce cows to build up an Angus herd.

"You’re breeding for the females you keep in your herd. Everyone wants good females to keep in their herd for a period of time."

Three Angus stud bulls sold for $15,000, while 54 of the 58 Woodbank Angus bulls offered for sale were sold for an average of $9204, which was a fitting way to mark the stud’s 85th anniversary.

"We were very happy with how it all went. We sold 54 bulls which was absolutely brilliant," Mr Murray said.

"We were very well supported from Marlborough and North Canterbury. It’s always good to keep them (the bulls) in the district and to see the buyers keep coming back."

Other buyers travelled from as far afield as Gisborne and Wairoa in the North Island and from Southland and South Otago in the south, he said.

The Woodbank Angus stud was founded in 1936 by Mr Murray’s grandfather, while the Woodbank farm was established by his great-grandfather in 1900.

"We’ve got an awesome relationship with Matariki and it suits our clients well, as a lot of guys like to chop and change between the breeds, so it works for both of us," he said.

Today, Mr Murray runs the 450-cow Woodbank Angus stud with his father Johnny, while his son Tom is the latest generation on the farm.

The Matariki Hereford stud had a successful day, selling 58 of the 59 Hereford bulls offered for sale for an average price of $8448, with the day’s top price being $20,000 paid for stud bull Matariki Memphis in lot 46 by Koanui Polled Herefords of Havelock North. 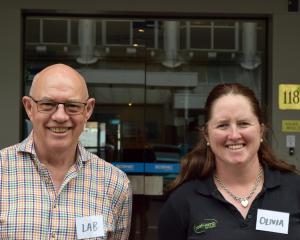 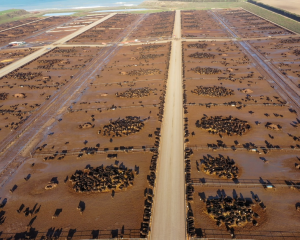