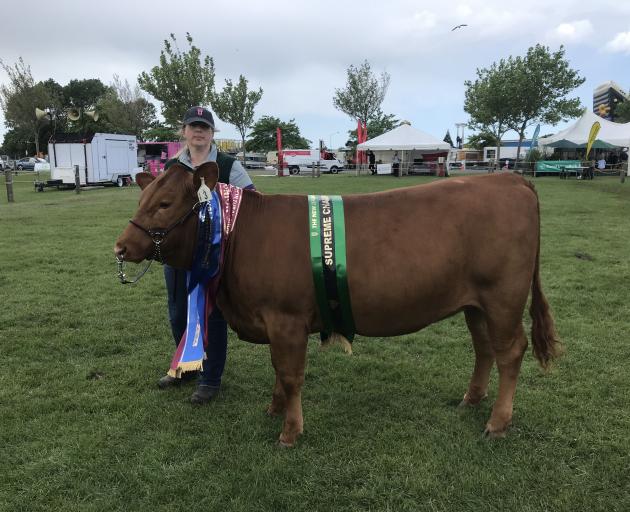 ‘‘I was really chuffed at the time, but it took a while to sink in,’’ Mrs Eden said.

‘‘We came home and I laid out the trophies and put the ribbons on the chair and I said ‘That was pretty awesome’.

‘‘I am very proud of what we have achieved.’’

That is as well as winning third place in the pair of yearlings section.

The 15-month heifer and a bull from Richard van Asch, of Blenheim won the best interbreed pair title.

‘I always liked the look of her right from a calf,’’ Mrs Eden said.

‘‘She had the ‘Hey look at me’ appearance about her.

‘‘She had an amazing temperament, was well balanced and structurally sound conformation.’’ 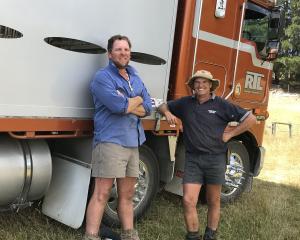