Dog trialling wisdom being passed on 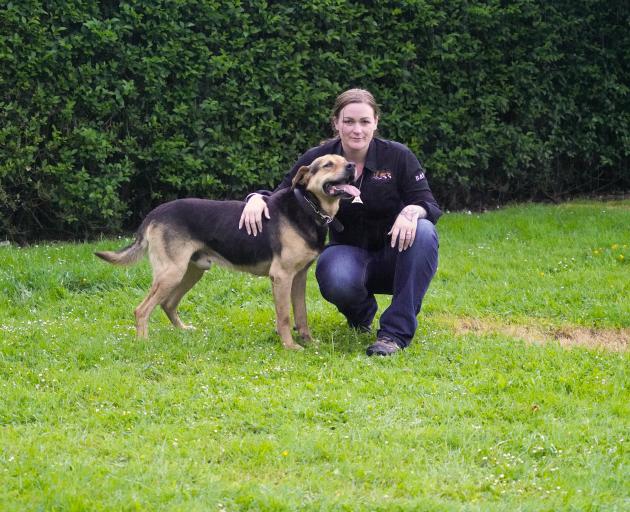 ‘‘We dodged the rain and it was a perfect Southland day.’’ 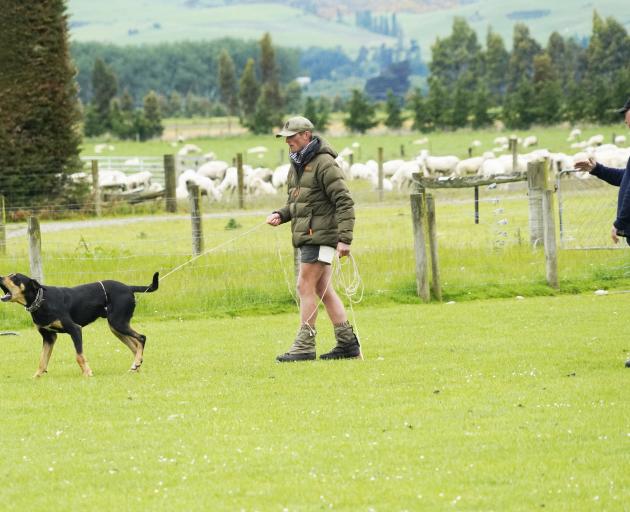 Alexander Macgregor (left) gains instruction from mentor Brian Sparrow.
About a quarter of the people at the event were dog trialling mentors and the rest were aged between 14 and 30, who wanted to start or progress in the sport.

To be eligible for the free training, participants needed to be younger than 30, living in Southland and have never won an open trialling event. 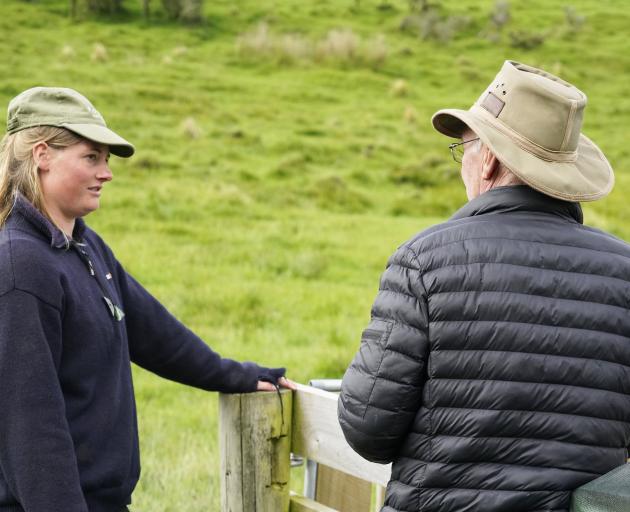 Iris Brugman gets advice from mentor Russell Peek.
Each young gun nominated a dog for the season.

If a dog had won an open event, it was still eligible to attend the training days.

New triallists often had good dogs but did not know how to work them, Mrs Clark said. 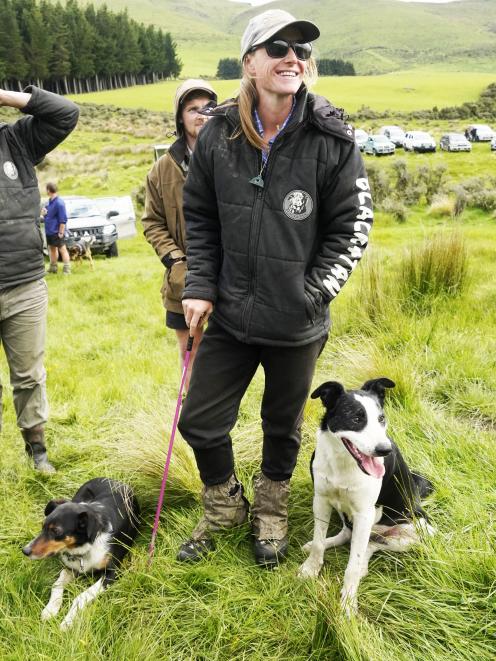 Dog triallist Kirsty O’Connor watches the action.
Many young people did not compete in dog trialling because they did not consider themselves to be good enough, she said.

The sport was traditionally an ‘‘old man’s game’’ and could be daunting for young competitors.

Asking an experienced triallist for advice could be intimidating but the young gun mentors were approachable and explained trialling rules, judging and lingo and how to work huntaway and heading dogs, she said.

As a way to level the playing field, young guns will compete in the same trials as seasoned competitors but their scores will be collated separately.

The first trial where the young guns will compete for points will be at Mt Linton on November 26 and 27.

The next training day will be held in January.