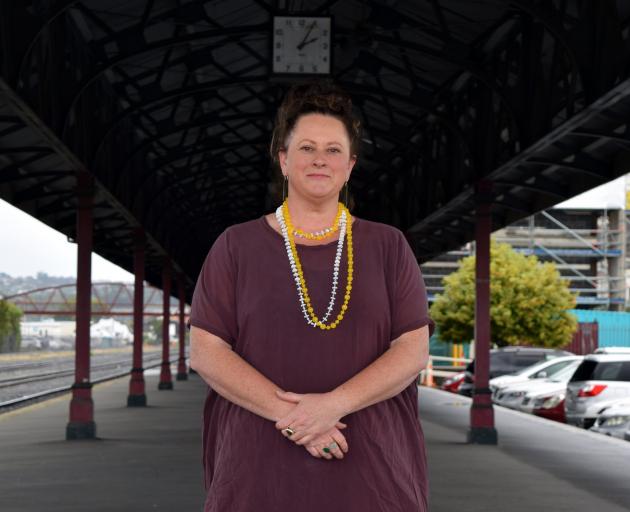 Farmers’ markets must remain closed until Alert Level 2. It was hoped this would be this week, but was not known at time of printing.

Otago Farmers Market manager Michele Driscoll, of Dunedin, said about half of the vendors which operate at the market at Dunedin Railway Station on a Saturday this time of year could continue to sell their goods in Alert Level 3.

Many vendors were using contactless sale systems they implemented to operate in Level 3 last year.

‘‘Some could get up and running quite quickly.’’

Some could not operate in Level 3 for a range of reasons, including a lack of staff, resources and technology.

‘‘We have an older population and they were more tentative to come back.’’

Generally, the community was loyal and returned to the market because they wanted to ‘‘buy and support local’’.

She was unsure on how the market would run in Level 2 this time.

‘‘Last time we could have good numbers in the market, as long as they kept 2m apart.’’

When speaking to Southern Rural Life last week, Ms Driscoll said she was unsure if it would be mandatory for everyone at the market to wear masks and scan QR codes.

‘‘We haven’t been told what the ruling will be on how we operate at Level 2.’’

If only a certain number of shoppers were allowed in the market at one time, a decision would need to be made if the market was financially viable.

‘‘It’s a balancing act of vendors’ livelihoods, public safety and expectations of the vendors and the public.’’

As the market was run by a charitable trust, it had limited resources and meeting expectations in an open environment might be a challenge, she said.

‘‘We want to make it work and keep it safe because Covid is not going away anytime soon but people still need to eat healthy fresh food.’’

Southern Farmers Market chairwoman and Greenyard Veges owner Annette Trent, of Invercargill, said the closure of the market had reduced the amount of produce farmers could sell.

‘‘We look forward to returning to direct sales with customers every Sunday soon.’’

Lockdown could change shoppers’ habits to buying produce from supermarkets, so a ‘‘reset’’ was needed to get them to return to farmers’ markets.

‘‘We have to work hard to promote our local growers and producers, rebuild connections, and reset habits. We need to quickly regain people’s confidence.’’

Oamaru Farmers Market co-manager Annah Evington, of Oamaru, said the market had up to 20 regular vendors.

Some had been able to adapt and deliver produce or sell it at their gates.

For some of the vendors the market was their major sales outlet.

Vendors and organisers were looking forward to the market reopening in Level 2.

‘‘We can’t wait. We’ll be there with bells on. We’ve done it before, so we’ll be all set with safety procedures to welcome everybody back.’’

Cromwell Farmers’ Market and Remarkables Market in Queenstown were approached for comment. 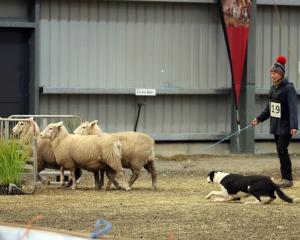