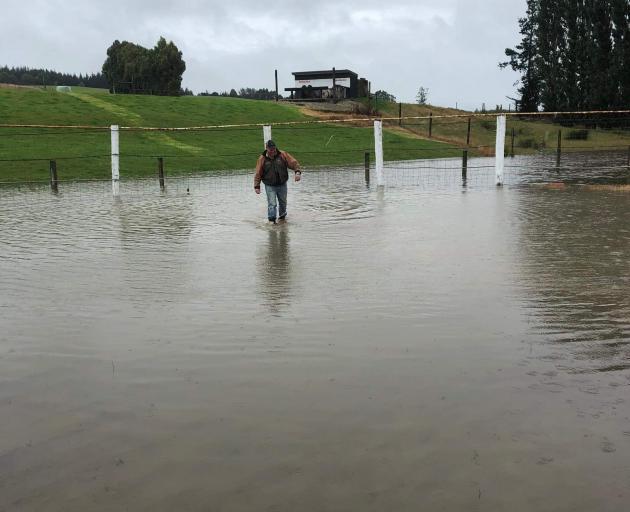 The Outram Rodeo Club, which is holding its main rodeo today, will host a second rodeo on Saturday after the Mataura Club had to postpone its annual event.

Its rodeo was meant to be on Saturday, but the club was still waiting for water to subside so it could assess what damage had been done to the grounds. It would then decide if and when it would hold its rodeo.

Because all the competitors and visitors were already in the south, including a visiting Australian high school team, many North Island contestants and their families, various contractors and helpers, the Outram club got together and decided to hold a second event.

It was officially sanctioned by the New Zealand Rodeo Cowboys Association board at a quickly convened meeting, Mr Doherty said.

Saturday's event at Outram would be run on similar lines and times as today's. It would cost the club money, but there was a lot of good will from contractors and volunteers, and the club was financially secure so it was not a problem, Mr Doherty said.

"It's just what we do. We decided it would be a hell of a good thing to do for the sport."