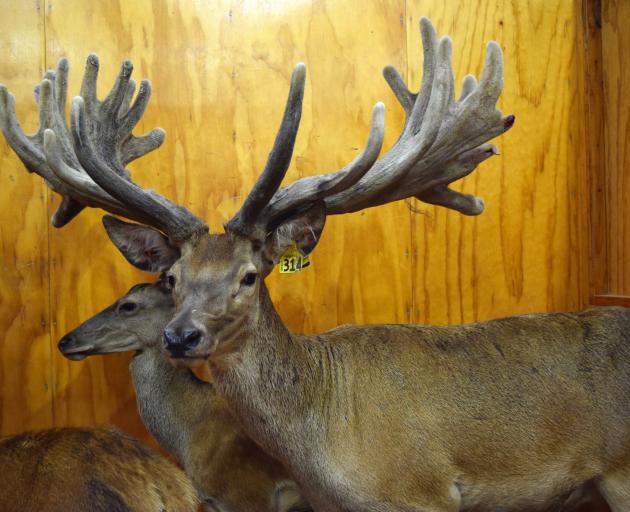 He and his wife, Sarah, run 800 deer across 400ha in Woodside and Clinton. 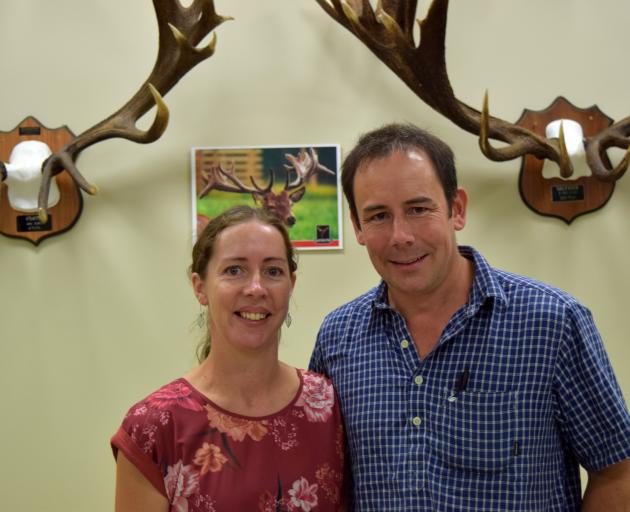 Black Forest Park owners Sarah and Richard Currie in the auction house during their sire sale in Woodside, near Outram, last week.
There were 31 European red deer on offer — 23 stags for velvet, trophy and growth rates and eight hinds. 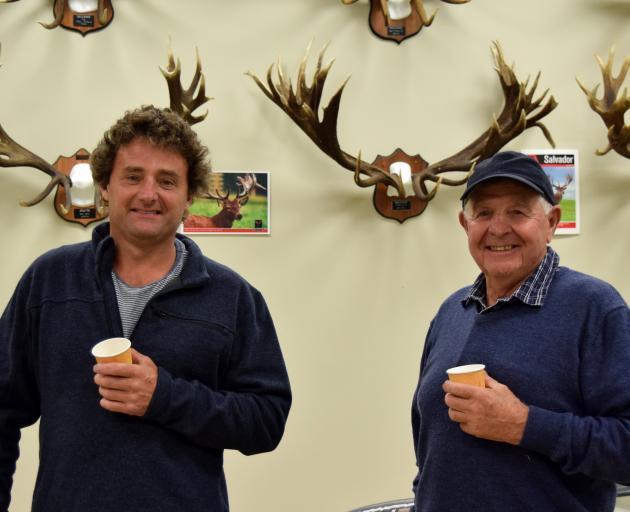 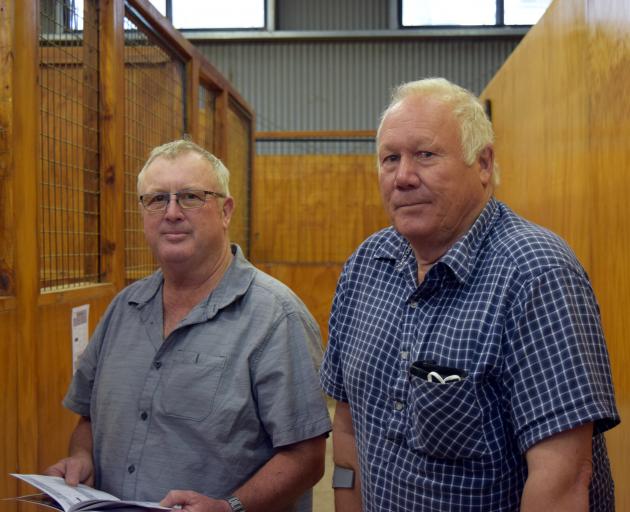 Craig Hocken (left) and Robbie Byres, both of Manawatu.

Mr Scurr paid the highest price for a velvet trophy sire in New Zealand this season, he said. 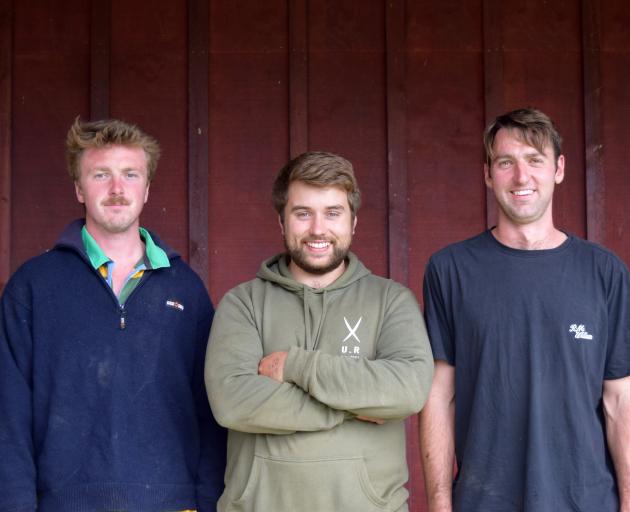 "I have never seen a stag with such a heavy beam — it was a beautiful head with a real wow factor."

A velvet stag is assessed on beam size, thickness, weight and blood component, whereas a trophy head will be evaluated according to the number and length of tynes, spread and style, none of which are critical for velvet production, according to Deer Industry New Zealand. 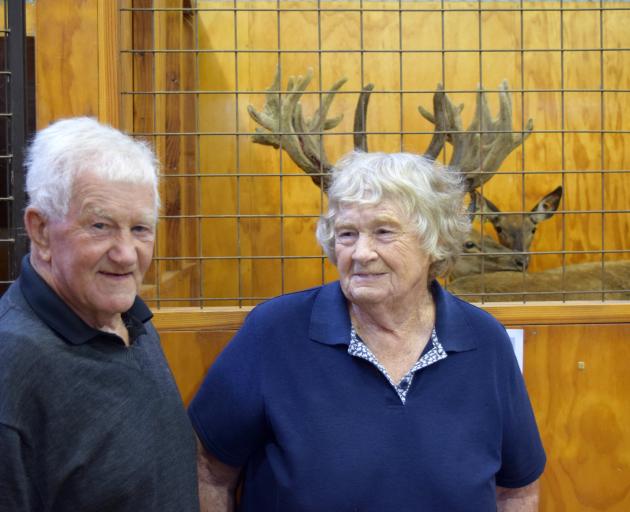