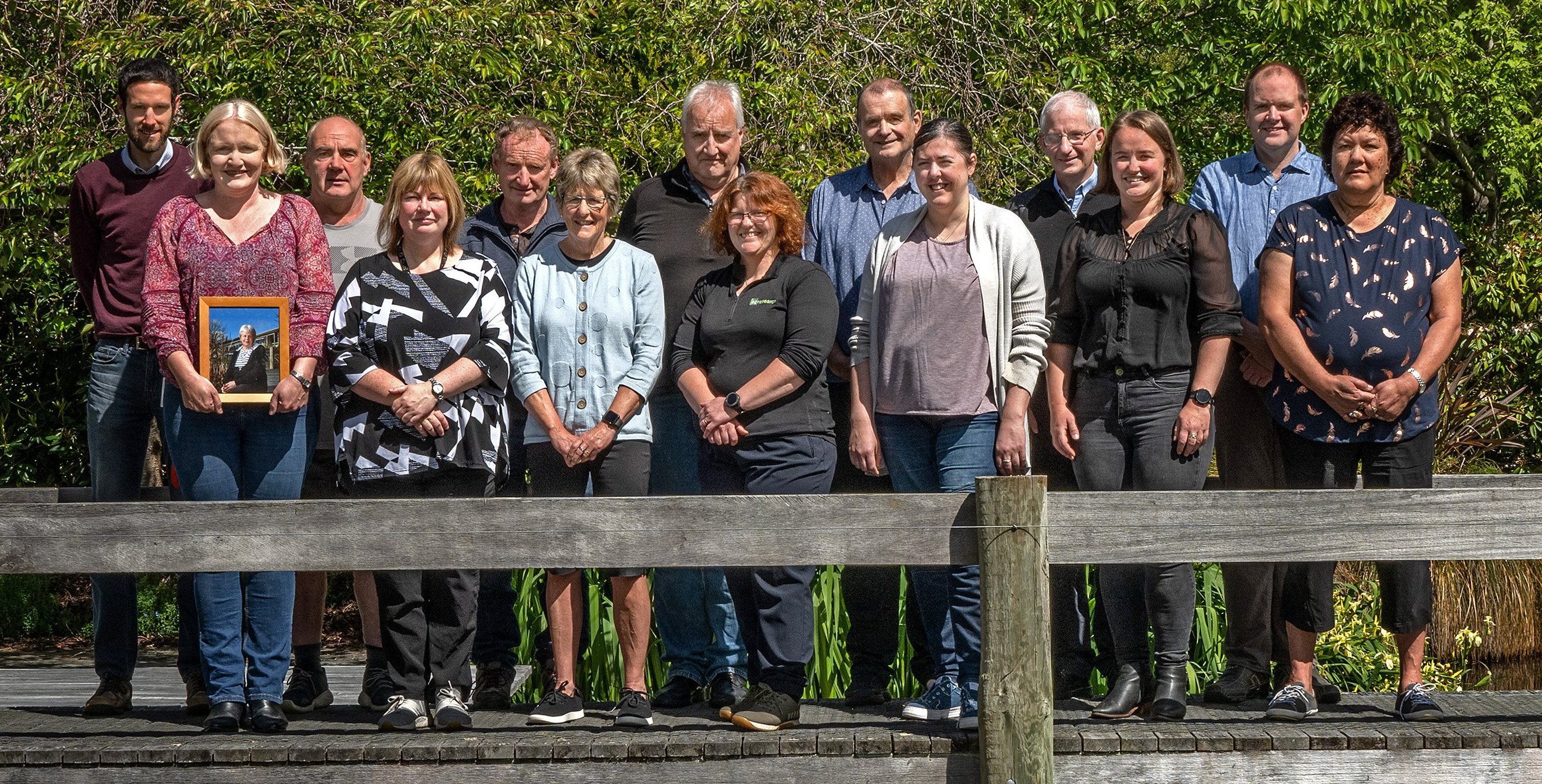 The scientists, who have spent more than a decade working on the subject, were able to identify genetic differences which influenced how much methane an individual sheep produced.

The core research team was from Invermay and there was also input from scientists in other regions and the staff at AgResearch’s Woodlands research farm.

By breeding for the low methane genetic trait, they were able to demonstrate that, after three generations, the lowest-emitting sheep produced close to 13% less methane than the highest emitters, per kilogram of feed eaten.

While the actual methane reduction at the farm scale would be less when sheep were also being bred for other desirable genetic traits, it was still expected to be significant, a statement from AgResearch said.

Dr Rowe said the knowledge was being shared with the sheep industry in New Zealand, with researchers globally and was also assisting research into breeding lower methane-emitting cattle.

“Research like this is critical for the agriculture sector, which produces almost half of New Zealand’s greenhouse gas emissions and needs practical tools to help achieve a reduction target of 24%-47% less methane by 2050,” she said.

Judges referenced the major significance of AgResearch’s work within New Zealand and the “tangible contribution to the global issue of our time”.

The world-first AgResearch achievement also featured engineering innovation in the form of specially designed portable accumulation chambers that can be taken on to farms to measure the methane emissions of individual sheep.

Dr Rowe said it was humbling to have had her work and that of her colleagues recognised.

‘‘It has taken well over a decade to reach this point and it has been a long journey by a dedicated team of scientists.

‘‘We have worked side by side with sheep breeders and farmers to achieve a practical outcome that can be applied on farms. It is a fantastic feeling to know that we have achieved something that will make a difference for the livestock industry, for New Zealand, and the world when it comes to climate change.

‘‘This is why we do our science - to make a real difference.”

‘‘We think that when this low methane breeding trait is incorporated into New Zealand’s entire sheep flock, the methane reduction could be in the area of 0.5% to 1% annually, which will be significant as it accumulates over time,” she said.