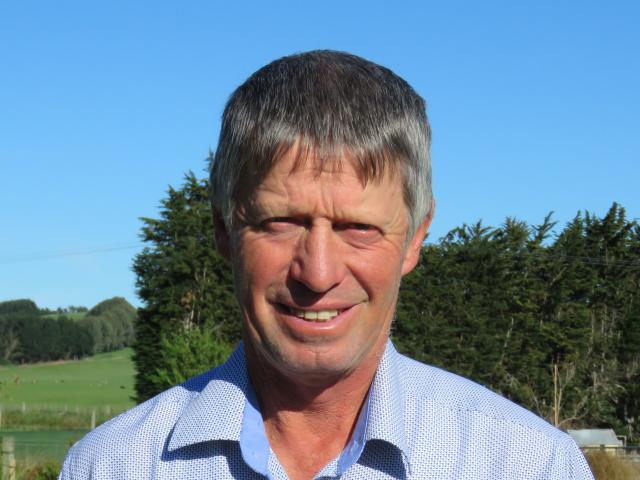 Robert Kane
Organisers are expecting increased entries - and visitors to match - at the West Otago A&P Show on Saturday.

Society president Robert Kane said the annual celebration of town and country in Tapanui was entering its 106th year ''in good heart''.

''We've avoided some of the clashes with other events that have occurred in previous years, so we've got boosted entries in some sections, and are expecting a bumper crowd in bright sunshine, if I've prayed to the right weather gods.''

A ''spectacular'' programme of entertainment, stalls and traditional A&P events had been lined up by the organising committee.

Entertainment would be provided by magician Jonathan Usher, the Otago Museum, fairground rides and several local musicians and dance troupes.

''The A&P committee always comes up with new and exciting events, as well as the traditional and ever-popular activities.''

In common with many other A&P shows this summer, cattle would be making a ''welcome'' return to West Otago, following a hiatus because of M. bovis.

''All the cattle this year will have pre-entered from properties with clear M. bovis history.''

There would be gaps between each exhibitor in the stalls.

''The animals will not be making nose-to-nose contact in the showroom or stalls.

''We're also disinfecting and washing everything down between exhibitors, ensuring full biosecurity measures are in place.''