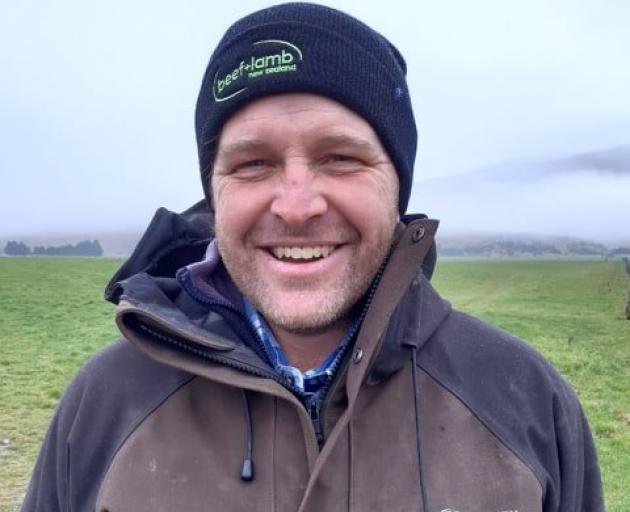 How big is Lorne Peak station and what type of stock do you run?

It’s about 5600ha and we do everything — from a bit of dairy support and stock from Angus cows to Romney ewes. It’s not your typical high country farm.

What are some of indigenous habitats on the farm?

We’ve got 100ha of a pretty special wetland, which is home to a critically endangered fish species. We’ve got about 500ha of native beech forest and then there’s another 1800ha above the snowline fence — a lot of snow tussock and hebes — that we used to very lightly graze ewes on in summer. We no longer graze it and a lot of those native plants are reverting back. Although the wild deer population has gone mad and wilding trees are a real danger. The thing about native biodiversity is it doesn’t exist in a vacuum and for it to flourish it needs to be managed by someone who knows the land and has some resource to put into it. This is the worry, the farmers know the land well and know what works and if they are going to be disincentivised to look after biodiversity, by the Government using a stick instead of a carrot, you could get some perverse outcomes.

Do you lease that land from the Government?

Yeah, it’s a pastoral lease. If we ever wanted to clear indigenous vegetation or cultivate, we’ve had to get a consent from the commissioner of Crown Lands. The other day the Government put through a Crown Pastoral Land Reform Bill, which put the weighting more on conservation values rather than farming values, so as a lessee, we’ve been dealing with similar rules in the policy statement anyway. The group this legislation is really going to sting is freehold hill country sheep and beef farmers.

As a lessee, has the Government invited you to make a submission on the consultation?

No. They haven’t advertised the consultation very well at all — which is a bit on the nose.

Do you feel the proposed legislation will restrict the agricultural activities on any parts of your farm or add costs to your day-to-day operation?

Absolutely. We are hoping we will be able to earn native biodiversity credits to offset that cost and we are hoping we will earn a premium for our products in market by telling a really good story about what we are doing on farm but there is uncertainty if we will make extra money to offset the cost of bureaucracy. The extra obligations are all good, no-one is arguing about them, but someone is going to have to pay the piper at the end of the day. If the Government is willing to stump up for biodiversity credits, then that’s a pretty good win-win — it’s a carrot approach but at the moment the Government is using a big stick. I’m big on trust and what I’m seeing from the Government is they don’t trust farmers to do the right thing, so why should farmers trust the Government? Trust is mutual and goes both ways.

Is the six-week consultation period on the draft legislation long enough given how complex this policy area is?

No. Farmers have had constant consultation on a range of policies for the past three or four years and there’s only so much consultation you can do. To give us six weeks on the back of all that — they’re kidding themselves if they think they are going to get meaningful consultation. It’s not a submission you can write overnight.

Can farmers be confident Federated Farmers will have a say on their behalf?

Yes, but we farmers expect a lot from our levy bodies to do on our behalf and there’s a limit. I think a submission from an individual farmer, spelling out what the implications are for you on your farm carries more weight than a submission from a levy body.