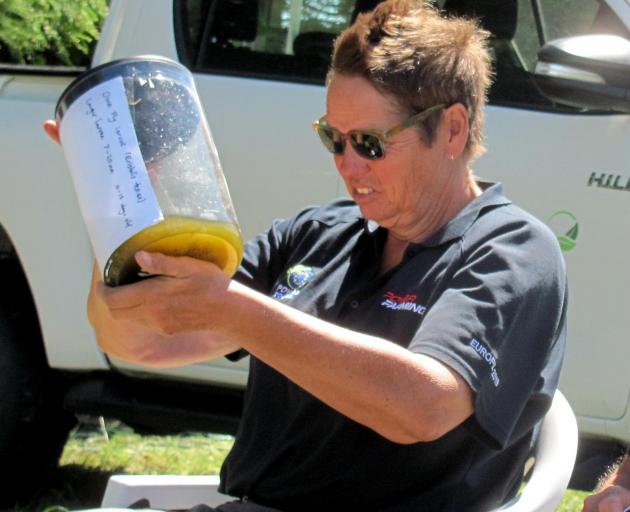 Mid Canterbury's Kai Tegels checks out drone fly larvae specimens during the Drone Flies and Pollination session at the Foundation for Arable Research’s arable research in action day recently. Photo: Toni Williams
Drone flies are proving a potential pollinator — they are not a known allergen, they do not sting and they can be pollinating crops within weeks of a low-cost setup.

They are a natural complement to honey bees as a crop pollinators, especially for open flower species, and can be mass-reared in the field.

Plant and Food Research’s Brad Howlett is excited by ongoing research into their pollination potential.

Speaking at the Foundation for Arable Research’s (FAR) annual arable research in action day on December 4, he said when most people thought of pollinators, they thought of honey bees.

But although hybrid seed crops were primarily pollinated by honey bees, there was the potential for seed production to be vulnerable if honey bee hive numbers, and availability, was reduced through disease or parasites.

There were also hybrid crops which produced little nectar and were not attractive to bees.

Dr Howlett said it was good to have biodiversity in pollinators because it could increase crop yield.

The reason was “honey bees like sunny conditions and behave in a certain way”.

Other insects operate in other systems. For example, bumblebees like cooler, cloudier conditions.

“So when you’ve got weather that is highly changeable, you’ve got time that honey bees aren’t active.”

“It looks like a honey bee ... and has beneficial characteristics.

“It can actually be more efficient that honey bees.’’

He said drone files were generalists and could be used to pollinate a range of crops including pak choi, radish, onion and hybrid carrot.

“And they’re really common. There’s a good chance you are going to see adults on your crops anyway.”

Their life cycle was basic and substrates were commonly found in effluent, cut grass, lawn clippings or any substance kept moist and starting to decay.

They reared thousands of larvae.

Systems to mass-rear drone flies in fields, next to crops, were being developed.

At the arable research in action day there was a 5m long, 50cm deep and 60cm wide trench dug into the ground and layered with substrates to help activate drone fly production.

Dr Howlett said a smaller, more portable option using two containers could be made to allow moving the set-up to high-need crop areas. Dry material such as sawdust went in the bottom container for drone flies to pupate in, and a substance such as baleage, effluent or grass clippings was kept wet in the top, smaller container.

The drone flies were attracted to decaying material and could produce hundreds of eggs each.

“You can go out in your field and see if there are any problems. You might not have pollinators in a certain area and you can pick these [systems] up and move them.” 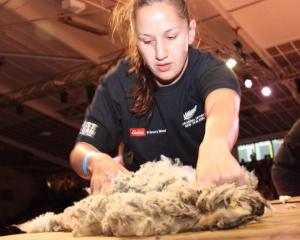 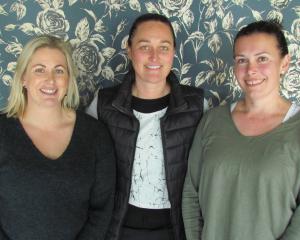 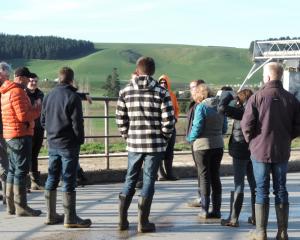 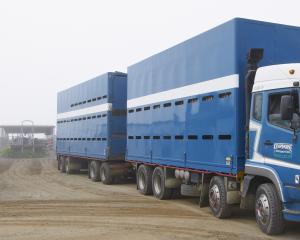 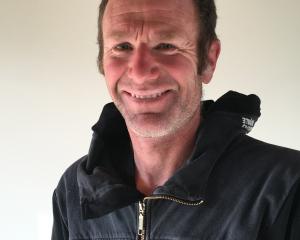 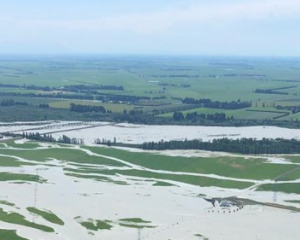 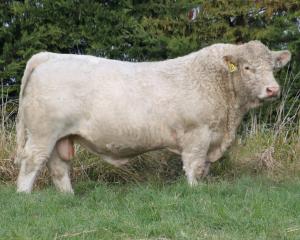 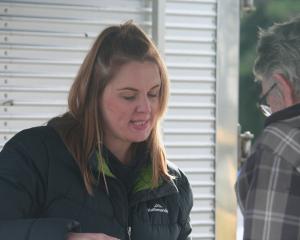