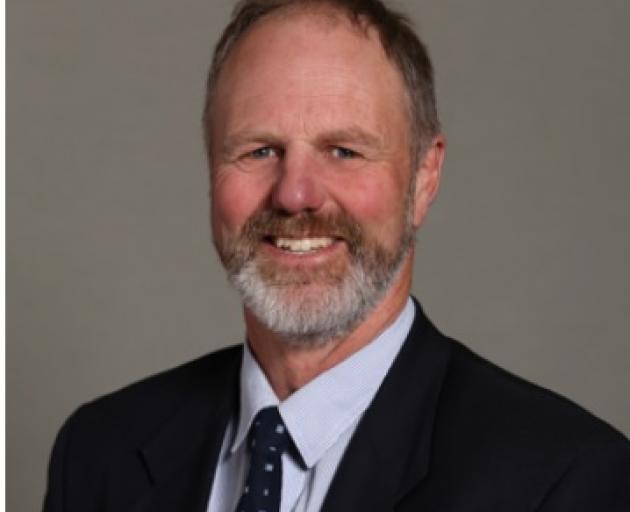 Lloyd McCallum
Environment Southland is investigating its deputy chairman after a complaint over his farming practices.

Environment Southland is remaining tight-lipped after today's announcement that Lloyd McCallum has temporarily stood down.

In a statement today,  Cr McCallum said he was made aware last Friday that a complaint had been laid about some cows near a river on his property.

As a result, he made the decision to stand down from his role on the council's regulatory committee while the complaint was being investigated.

‘‘I will be making no further comment on the matter while the investigation is under way," he said.

An Environment Southland spokeswoman today said the council was unable to comment on the specifics of the complaint while it was being investigated.

Cr McCallum was elected to the Environment Southland council in 2013, before going on to be elected as deputy chair in 2016 and again in 2019.

In 2017, he was on the panel for Southland's Water and Land Plan hearings.

He had previously spoken out about poor farming practices.