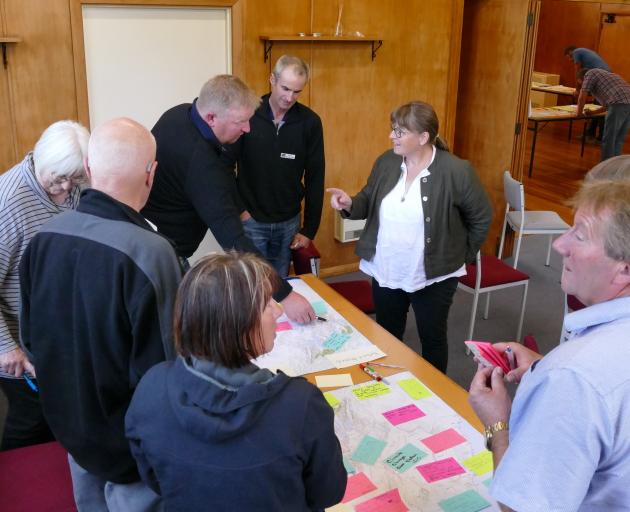 The statement will shape ORC policy on ecosystems and biodiversity; energy and infrastructure; hazards and risks; historical and cultural values; natural features and landscapes; and urban form and development for the next 10 years.

Otago Federated Farmers president Simon Davies spoke to the Otago Daily Times during a Balclutha meeting attended by 12 people last week — before the Government’s Covid-19 alert level system was announced — and said the federation was "livid" at the apparent absence of "robust" processes in the consultation. 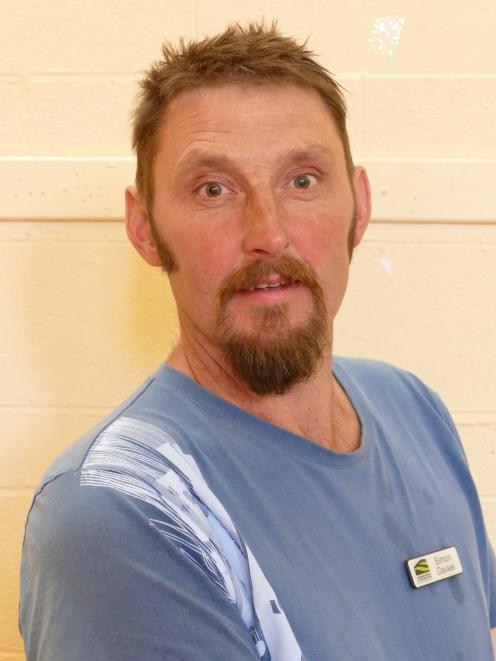 "This is a document that will dictate policy on a huge range of rural and other issues ... and the council has only just begun consulting on it.

"Given the Minister [for the Environment, David Parker] has put a deadline of November in place for this to be completed — by which time we don’t even know if several key National Policy Statements (NPSs) will be in place — how can this possibly be a genuine, robust process?

ORC urban growth and development team leader Kyle Balderston acknowledged timeframes were "not ideal", but said a workable RPS was critical to all stakeholders in Otago, as well as the council.

The process was taking place now, at Mr Parker’s bidding, as the ministry had decreed the council’s previous RPS "not fit for purpose".

"Although it’s true to say NPS prescriptions will limit what can be determined at a regional level, they will still allow a lot of flexibility in how and over what time we implement those policies.

"The RPS is about offering some certainty to stakeholders to allow for longer-term planning."

Mr Davies encouraged councillors to "push back" against what he said was governmental interference in the process.

"At this point, ORC have a legitimate reason to push back against the minister and say it’s not appropriate to rush this process.

"A thorough process now stops us ending up in Environment Court later, and that’s got to be better for everyone."

Since the Balclutha meeting unprecedented uncertainty has arisen for farmers and central and local Government as a result of Covid-19.