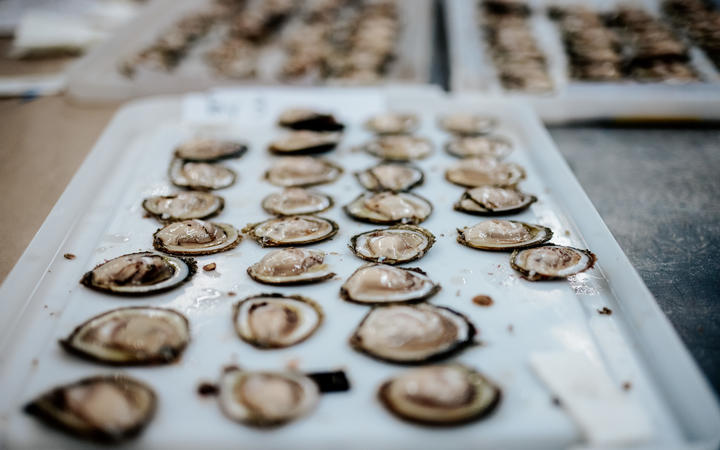 NIWA has been testing more than 2000 oysters, taken from 15 sites on the Strait, to better understand the extent of the parasite infection. Photo: RNZ
Community meetings are being held in Southland this week as part of the biosecurity response to a deadly oyster parasite in Foveaux Strait.

The response was prompted after three wild oysters were found to be infected with Bonamia ostreae in March. The parasite does not pose any food safety risk but can kill flat oysters, putting the entire Bluff oyster trade at risk.

In recent weeks scientists at NIWA have been testing more than 2000 oysters taken from 15 sites in the Strait, to better understand the extent of the recent threat.

The Ministry for Primary Industries said the sampling was based on a scientific plan targeting the collection of oysters from areas in the Strait that represent different habitats, environmental factors and oyster characteristics.

It said some of the results would be shared at community meetings, which were being held in Bluff on Thursday and Rakiura/Stewart Island on Friday. Representatives from Biosecurity New Zealand, Fisheries New Zealand and NIWA would be attending.

"This meeting will provide an update on our latest surveillance testing of oysters from Foveaux Strait and we'll use it as an opportunity to hear from you on how you'd like to be involved in planning for the future of the oyster industry and the health of the iconic Bluff oyster," the ministry said.

As well as the two community meetings, there would also be a closed meeting for the fishing sector, including quota holders, iwi and local authorities.

"This meeting will be by invitation and is for the group, we previously met on March 26 when the detection in Foveaux Strait oysters was first announced." 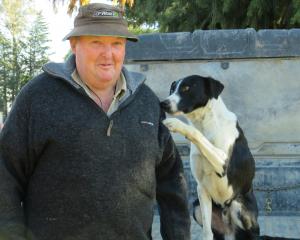 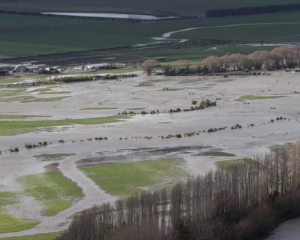 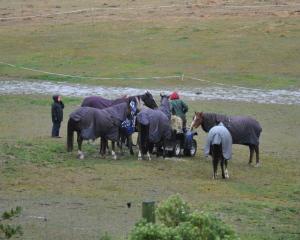 Happy World Ocean Day! UN says we are taking more from the ocean than can be replenished, with 90% of big fish populations currently depleted and 50% of coral reefs destroyed.