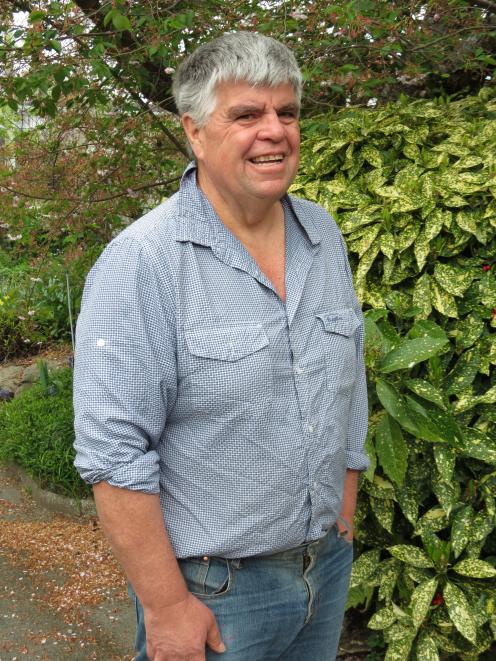 Profits from the farm help fund postgraduate and graduate scholarships.

It is also a teaching facility for university students studying environmental and ecological degrees.

Mr Bates, of JBT Consulting, has worked closely with the university, co-ordinating various research projects for many years.

Now he is proposing to use the station’s facilities to teach basic agricultural skills to high school students in a series of workshops a couple of times a year with the intention of encouraging them to consider agriculture as a career pathway.

"My concept, which is in the planning stages, will show students what huge opportunities there are for them in agriculture," Mr Bates said.

He said agriculture offered rewarding and well-paid careers at several different levels, both personally and financially.

"A student could leave school at 16 and go working on a farm, or they could go through to doing a PhD and become a world-leading [agricultural] scientist.

"There are many opportunities and each level has it[s] own advantages."

Mr Bates said the workshops would be held in March and early April and would target year 12 and year 13 pupils and polytechnic students.

"The series of workshops would provide technical information, from dealing with wool, to dog training or animal health, as well as looking at career options.

"I expect we might have six or seven work stations and hold them once or twice a year."

He said he had talked to the area’s six high schools and Otago Polytechnic Central Campus about the proposal and was working with Lincoln University, which supported it.

He said attracting young people to the industry was one of its key challenges and one faced by most sectors.

"There is trouble attracting them right across the board," Dr Hickford said.

"I was talking to a shearer the other day and they can’t get young people into shearing."

Dr Hickford said, for many young people, their focus was on urban living, technology and social media.

"They see very few images based on positive food production.

"If they do see images, they tend to be negative."

"The positives are not only just the pay, there is also a huge lifestyle appeal."

"If not for primary production,  New Zealand would be a Third World country.

"About 70% of our exports are land-based and it pays our bills."

He said the next step would be to put a programme together that engaged and met the needs of the students.It would not compete with training facilities like Jeff Farm or the Taratahi Agricultural Training Centre, Balclutha.