Nasa tests NZ wool filter for use in space 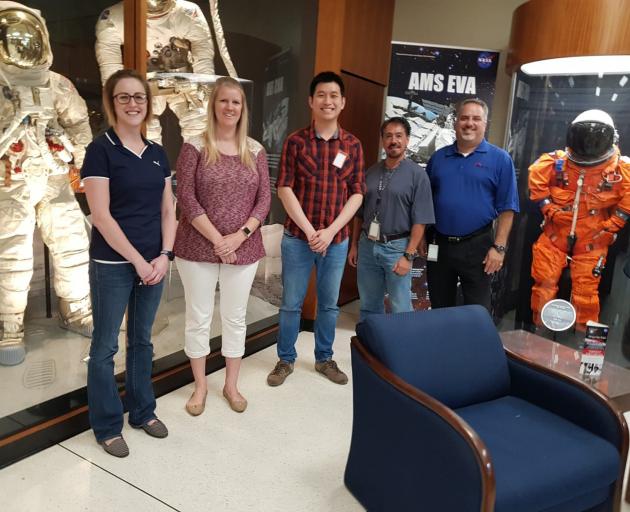 Lanaco head of technology Shaun Tan (third from left) recently visited the Johnson Space Centre in Houston. Photos: Supplied
New Zealand wool could soon be going where no man has gone before.

Wool-based filter technology, designed by Auckland-based wool innovation company Lanaco, is one of several filter systems being evaluated by Nasa to protect astronauts in the Orion spacecraft on forthcoming deep-space exploration missions.

It was being tested for use in Orion's emergency life-support system in the event of on-board fires.

For Lanaco chief executive Nick Davenport, having a product being evaluated for such a use, by Nasa, was ''very significant'' as a validation of its technology.

''It doesn't get a lot better than that,'' he said yesterday, adding that playing a role in critical life support was ''pretty darn good''.

The Helix filter could be used as a pre-filter layer for emergency personal equipment and cabin air systems, preventing clogging in other filter layers by removing thick contaminants such as molten plastic.

The wool for the filter was sourced from sheep developed by Wanaka man Andy Ramsden, from the Dohne, Cheviot and Finn breeds, and trademarked as the Astino breed.

Mr Davenport said Lanaco was a ''fairly low-key'' company; it had never attended a trade show and only had a website.

The introduction to Nasa came when it was contacted by a New York-based technology scouting company that was trawling the internet seeking companies with an interest in respiratory filtration in critical situations.

Lanaco's Helix filter.
Lanaco was able to answer all its questions ''and more'' and it was expected the evaluation process would be completed within the next six months.

Lanaco head of technology Shaun Tan, who recently returned from the Johnson Space Centre in Houston, was confident the filter could deliver on Nasa's requirements.

''In the case of the Orion life-support system, the Helix filter is being tested for particle loading capacity, breathability, flame resistance and the ability to function even if exposed to Orion's water-based fire extinguisher systems,'' he said.

The Helix filter was used in protective equipment in high contaminant situations such as construction and mining but firefighting in space represented a new challenge for Lanaco's R&D team, he said.

The company signed an investment and distribution agreement with Healthy Breath Ltd to have the Helix filter used in a new generation of urban masks marketed to Asian consumers.

Lanaco recently signed another deal with an international appliance manufacturing company to incorporate filters into a new product range.

While he could not give specifics about the range, which was under development, he described it as a significant ''seven figure'' deal.

Commenting on the effect of the publicity if the Nasa evaluation was successful, Mr Davenport said it was not going to mean they would sell more filters to space capsules. However, it was about credibility.

Mr Davenport, who described wool as an ''outstanding fibre'', said such new uses for wool should give hope to wool growers.

Lanaco at present used just under 10 tonnes a year, although its plant had the capacity for 100 tonnes.

''Its electrostatic properties catch small harmful particles, its protein structure captures gases and harmful toxins and yet the fibre is bacteria and flame resistant. We believe in wool as a sustainable, innovative solution to combat air pollution.''

Lanaco was going through a capital raising process due to its rapid growth, and was seeking investment of $5 million. 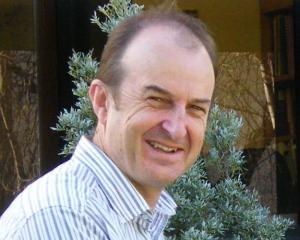 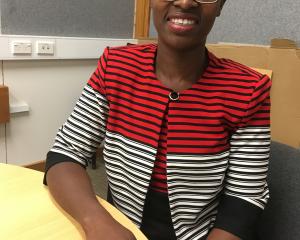 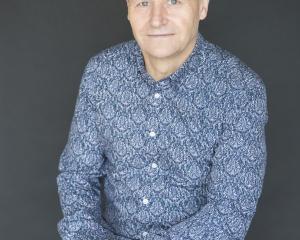