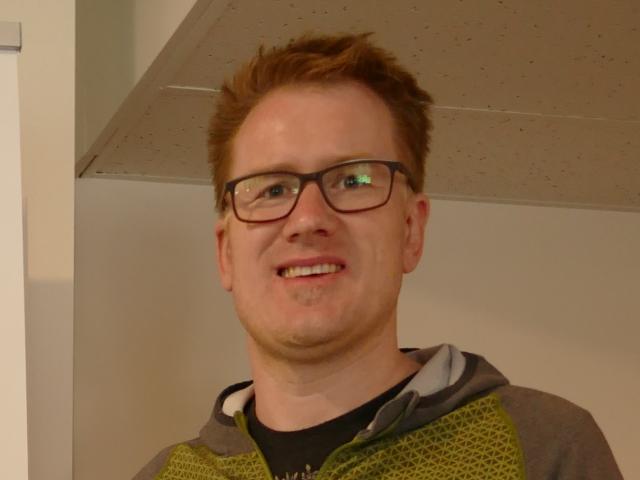 Clint Rissman
Attempts to move beyond the use of Overseer to manage nutrient loss on farms could be hampered by the level of investment already made in the system, Southland soil scientist Dr Clint Rissman says.

''In many situations, Overseer has been misused as a regulatory tool, mainly because there is a lack of alternatives for regulatory authorities,'' Dr Rissman said. ''It's important that we find a way to develop better tools while preserving the value of the investment we have already made in Overseer.''

Simon Upton, the parliamentary commissioner for the environment (PCE), has released a review of Overseer, which is widely used to model nutrient losses from farms and by regulatory authorities to help develop policies.

This report looked at whether Overseer was suitable for use in regulation to maintain and improve the quality of fresh water.

Dr Rissman said that one of the big pluses in the report was that it moved the emphasis back to using Overseer on-farm.

''The Overseer model works best as a tool when it is applied to farming systems,'' he said.

Mr Rissman said Overseer had become the most commonly used model for calculating nutrient losses in New Zealand and was used by farmers to improve nutrient use on farms. Its use by regional councils to help inform regulations around water quality was more contentious.

In the report, the PCE attempted to identify how Overseer could be improved to be better suited for use as a regulatory tool.

The report recommended that if the Government wanted Overseer to be used as a regulatory tool, it needed to address shortcomings that undermined confidence in such use, as well as issues about ownership, governance and funding.

It also recommended commissioning a comprehensive evaluation to ensure the model was independently peer reviewed and subject to sensitivity and uncertainty analysis, and called for greater transparency about how it works.

More broadly, the report recommended the Government develop guidance for the development, evaluation and application of models in environmental regulation, as has been done in other countries.

In terms of water quality, it found Overseer could only go so far in identifying the impact of nutrient losses on the environment. Estimates on their own were rarely enough to make decisions about managing water quality in a catchment.

Federated Farmers agreed the report highlighted many shortcomings with Overseer, particularly for its use as a regulatory tool.

''Even for types of farming systems and geography within models that have been calibrated, actual results for nitrogen losses can be 25-30% off the mark - in either direction,'' its environment spokesman, Chris Allen, said. ''Outside these calibration ranges, results can be up to 50% inaccurate.''

He said the inaccuracies in Overseer meant it was unfair to use it to regulate activity central to farmers' livelihoods and to mount prosecutions.

''Federated Farmers agrees with the PCE that Overseer needs more government investment, third-party peer review, greater transparency and, most particularly, that Overseer should not be used to assign absolute limits to discharges on farm activities.''